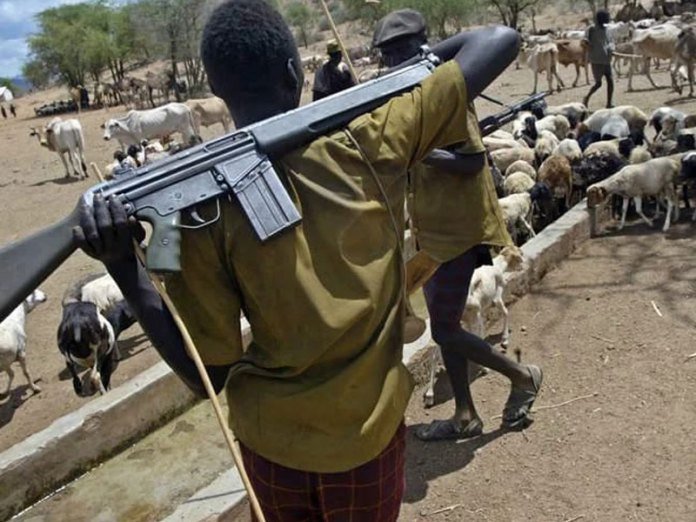 Reports said that the herdsmen allegedly abducted one Edith Igbinoa, while five other persons were shot in Abraka community while working in their farms in the early hours of Tuesday

But the state Police Commissioner, Mr. Mustafa Muhammad, who confirmed the incident, told DAILY POST that “the police rescued the abducted, the injured ones are in the hospital for treatment. We arrested four suspects, and they will be taken to court soon, there is normalcy in the areas at present.”

It was gathered that trouble started when the owners of the farms protested the destruction of their crops by cows led by the herdsmen, a situation that allegedly triggered anger of the herdsmen who physically attacked the victims.

It was further gathered that the farmers had severally complained to one Alhaji Ahmadu who was said to be the head of the Hausa Community in the areas, but he allegedly mobilized the herdsmen against them.

One of the victims, Johnbull Okoh who spoke to DAILY POST said “the herdsmen shot at us in our farms in Abraka community, we escaped with serious injuries, some of us are still in the hospital for treatment. We want security agents to bring them to book.”