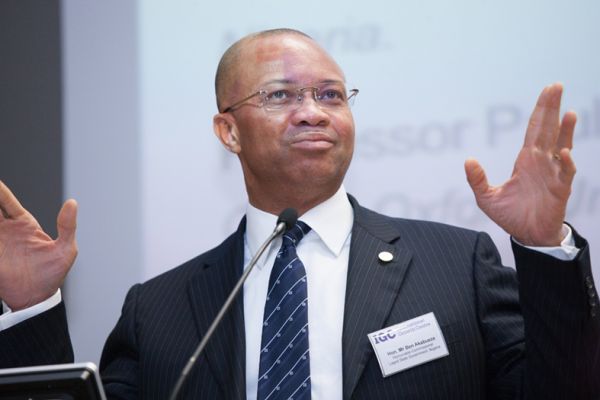 The Federal government has explained why it earmarked N4.9 billion for annual electrical maintenance in the Presidential Villa, Aso Rock.

It said the reason was to keep the facilities in good shape.

The Director General Budget Office, Ben Akabueze, said this yesterday in Abuja during an engagement with the media and civil society on the 2018 proposed budget.

“The Villa is quite an expansive edifice with several residences and support services, so as significant as N4.9 billion sounds, it is not too much to keep those facilities in top shape that they have been kept. Anyone who has been to the villa will appreciate that it is one of the best maintained edifice in the country,” he said.

He also justified the proposed N2.2bn earmarked for the DSS for a supposed social media mining suite and the N1.14bn proposed budget for cleaning and fumigation of the Office of the National Security Adviser.

On the N2.2bn social media mining suit under the DSS, Mr. Akabueze said “the DSS planned to execute some security protocol to curtail spread of false information which they think could threaten national security.”

“They have assured us that their intention is not to hinder freedom of expression. But again, different countries in the world agree with this and that’s the reality of our world today,” he noted.