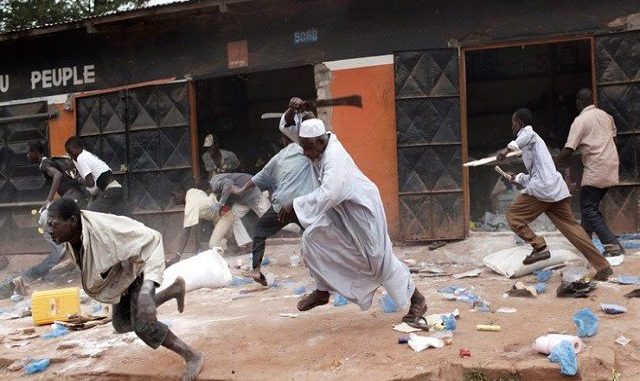 This is coming barely three days after the series of killings that claims over 20 lives in Bokkos, Bassa and Riyom Local Government of the state.

New Telegraph investigation revealed that the attack which occurred at about 93:30 pm, also left one person badly injured and several houses burned.

An Eyewitness said the attackers laid ambushed on the three persons while they were returning to their various homes from a playing ground.

It was gathered that the deceased persons have been buried while the injured person is currently receiving medical treatment at Enos hospital Bassa. People from the affected villages have fled for fear of the unknown.

Police Public Relations Officer, ASP Tyopev Marthias Terna while confirming the incident said he is yet to receive details of the fresh attack.

He revealed that investigation is ongoing to track down criminal elements who have been killing innocent citizens in the past one week in Bassa Local Government Area of the state.