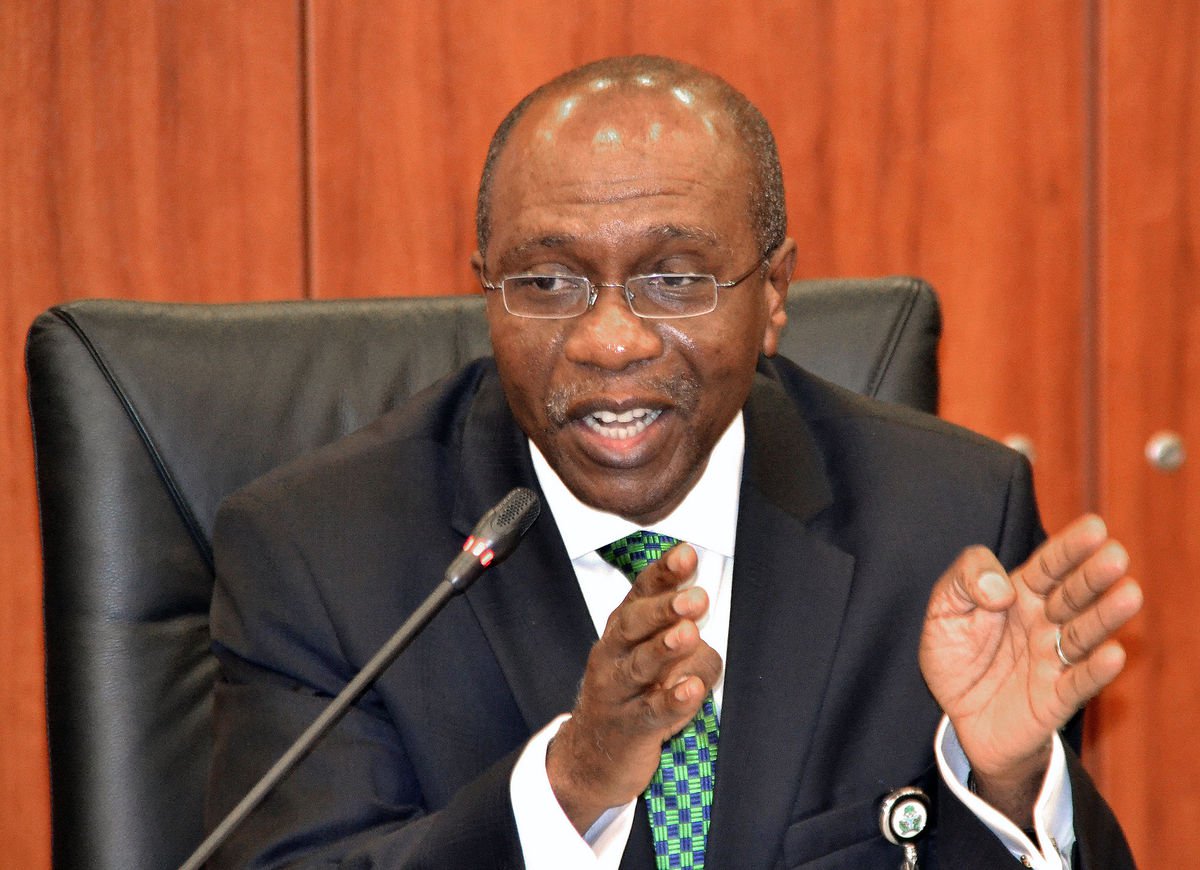 The Central Bank of Nigeria and its Governor, Godwin Emefiele, have argued that it was not within their immediate responsibilities to provide information to Nigerians on the treatment of President Muhammadu Buhari or what it cost the country to keep the presidential aircraft and crew for 103 days at the Stansted Airport in the United Kingdom while President Buhari’s medical treatment lasted.

They made this know yesterday while opposing a suit requesting them to provide information on the money spent on President Buhari’s treatment in London, United Kingdom.

They stated this in their papers filed before the Federal High Court in Abuja in opposition to the suit marked, FHC/ABJ/CS/1142/2017.

The suit was instituted by the Incorporated Trustees of Advocacy for Societal Rights Advancement and Development Initiative led by its Executive Director, Adeolu Oyinlola.

ASRADI said in the suit that the CBN and its governor refused to honour its Freedom of Information request contained in its letter of October 19, 2017.

But, in their counter affidavit filed on February 13, 2018, the CBN and its governor urged the court to reject the applicant’s prayers and dismiss the suit.

They equally urged the court to vacate an earlier ex parte order granting leave to the applicant to apply for “a prerogative order of mandamus” compelling them to provide the information requested.

They admitted receiving the October 19, 2017 letter from ASRADI, but forwarded it to the President’s Chief of Staff, who they believed was the proper person to provide the information sought by the applicant.

The CBN and its governor accused the applicant of failing to inform the court that they wrote it, informing the group to resort to the President’s Chief of Staff for the information it sought.

They stated, “Upon the receipt of the applicant’s application for information, the bank (CBN) transferred the same application to the office of the Chief of Staff to the President of the Federal Republic of Nigeria.

“The particular information sought by the applicant related to the overseas medical expenses incurred on the President of Nigeria, General Muhammadu Buhari and the aircraft parking fees at the Stansted Airport in the UK.”

The plaintiff’s letter had sought information on the amount they released for Buhari’s medical treatment in London and the amount they paid on behalf of the Nigerian government as parking fees for keeping the presidential aircraft and crew in the UK while the President’s treatment lasted.

In the suit, with the CBN, its governor and the Attorney General of the Federation as respondents, ASRADI sought a declaration that the respondents’ refusal to provide it with information sought through its letter of October 19, 2017 “amounts to a wrongful denial of information and is a flagrant violation of the provisions of the Freedom of Information (FOI) Act 2011.”

In a supporting affidavit, Oyinlola contended that it was within the responsibilities of the CBN and its governor to provide the requested information saying they “are responsible for all foreign currency transactions of the Nigerian government or transactions involving the Federal Government of Nigeria and foreign institutions concerning transfer of money outside the shores of Nigeria.”

Oyinlola further stated that in the interest of the Nigerian public, the court should grant his group’s prayers to compel the respondents to declare the requested information because ASRADI was daily inundated with demands from the public to investigate the amount of taxpayers’ money spent on treating the President in London and keeping a presidential aircraft there for 103 days.

Justice John Tsoho has adjourned till April 17 for the hearing of the main suit along with any objection filed by any of the respondents.