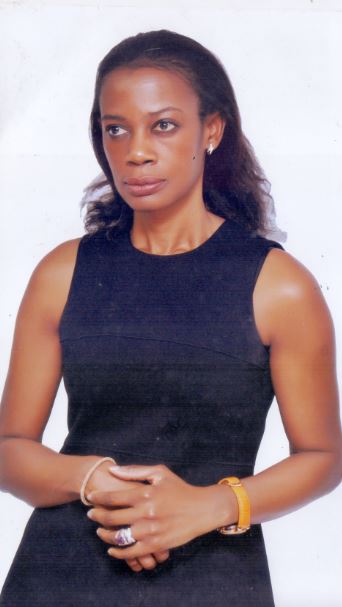 The prestigious award was presented at the event which was held in Accra over the weekend.

Speaking on the rationale behind the award, the Chief Executive Officer/Group Executive Publisher, Instinct Wave, Mr. Akin Naphtal, noted that the top professional award was given to Atta to celebrate her outstanding achievements and contributions that have helped shape the marketing landscape and influenced brilliance in many individuals, especially young fliers. ‘Through the years, Bola Atta has pushed professional ethics and made excellent contributions to the industry.’

UBA was also nominated in the category of the Financial brand of the year for its activities aimed at improving customers’ interactions as they provide excellent services.

Commenting on the award, Bola Atta stated: ’I am very honoured to be recognised for this award. I am also really happy to be representing the United Bank for Africa, a brand that is dominating the financial landscape on the continent’. ‘Hard work definitely pays off’ she said.

The MWA recognises and celebrates top individuals that continue to deliver superior product values to the market and exhibit excellence in upholding concrete marketing strategies while standing out from competition.