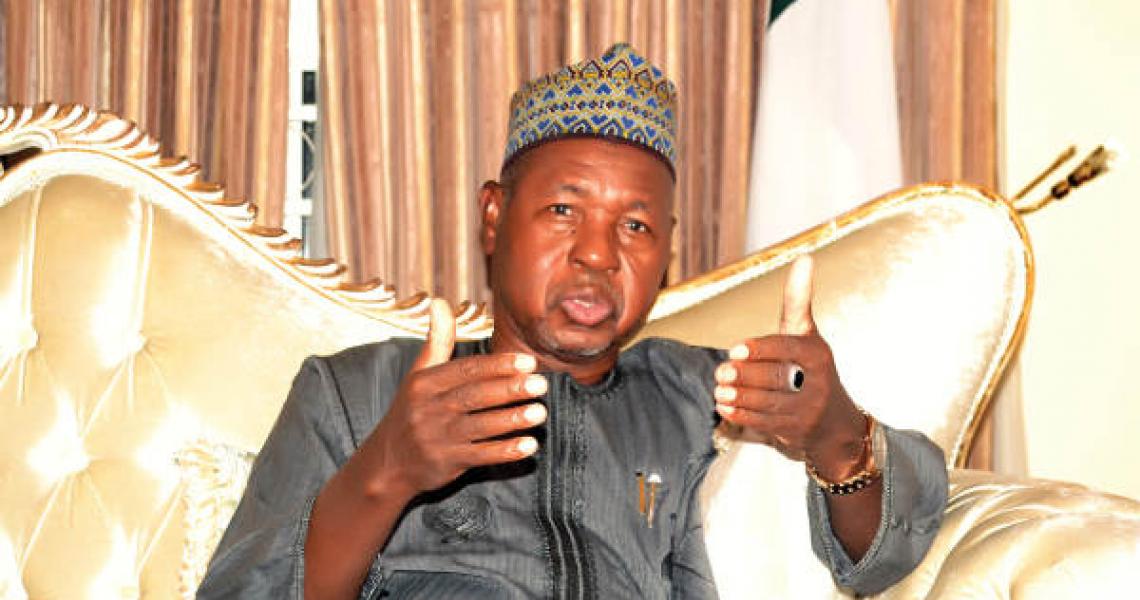 Masari said this in a chat with newsmen yesterday.

“I am not the target of the group, they are only involving me being the governor of Buhari’s state of origin. But in actual sense, Buhari is their target”, he said.

“One can clearly understand their motive; they have been going from one state to another, particularly President Buhari’s stronghold states, creating confusion in the ruling APC.

“Their main objective is to weaken the APC ahead of the 2019 general elections so that PDP can have an easy ride on the ruling APC. They want to bring back the politics of sharing public funds.

“They are not happy with the president because he has blocked most of the leakages they have been using to loot public treasury.

“They are not happy with me because in Katsina State we also applied a similar method. We said the public must enjoy every kobo gained by the state. We refused to share the money and it is because of that that leaders of APC Akida want to create confusion in Katsina APC.

“But we thank God the masses are not blind, they are up to date about what we have been doing to improve their wellbeing.

“We are concentrating on human development and educational re-engineering. We have made it mandatory that every Katsina indigene must benefit from the dividends of democracy”.