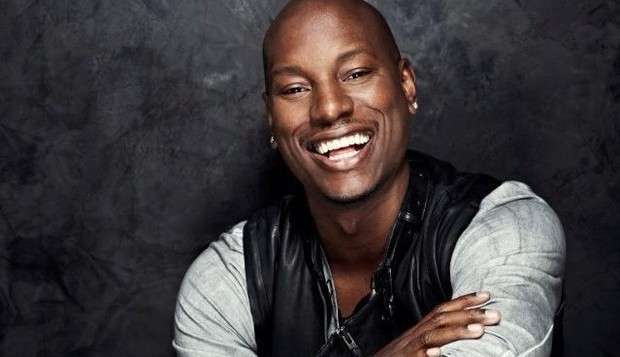 Tyrese sure did take the internet by surprise when he released a video where he was crying profusely and revealing a lot of things going on in his life.

In what appeared to be a very emotional video, Tyrese looked like he was having a mental breakdown.

He captioned the picture with a very touching message.

“Ladies are our Queens of the Earth….. This is not about Men vs Women…. This is about Men and FATHERS vs LIARS I️ love you…… But like you who always show UP and stand UP for each-other I’m just trying to be a Voice for the unspoken…… The silent protest…… For fully committed and evolved father…… Rather Black, Latino, Asian, Native American, Italian, Dominican or Puerto etc……. rather you have 2 dollars to your name, millionaire, lawyer or the president in the end we all have one thing in common…..

“None of us as fathers or grandfathers wanna go home and NOT see or have “access” to our angels….. boys make babies real MEN and FATHERS will do whatever it takes to RAISE our angels……………….. I️ know I️ know…. this all looks a way….. Just know this.. God is really really UP to something and I️ have already accepted what God has told me to do…………..,” he wrote.

According to TMZ, Tyrese says he is no different than an everyday Joe in Chicago who is fighting for his child.  He vehemently denies physically abusing his 10-year-old daughter, Shayla and strongly believes that his ex-wife, Norma Gibson is motivated by spite and is making up claims to drive a wedge between father and daughter.

Tyrese also says he’s going broke defending himself in court, paying huge legal bills. He says that’s why he’s so angry at The Rock, who’s doing a spin off of ‘Fast & Furious‘ that is delaying the 9th installment of the franchise by a year. Tyrese says he desperately needs the paycheck.

The actor says Norma’s claims have made him virtually unemployable, essentially ruining his life, but he’s determined to fight on so he can regain some form of custody.
Courtesy: PULSE
QUICK SHARE:

editor@lifeandtimesnews.com - December 1, 2022 0
gistlover.com Daughter of Femi Otedola and popular Nigerian disc jockey DJ Cuppy has finally showed off her fiance, Ryan Taylor to the entire world The daughter of...