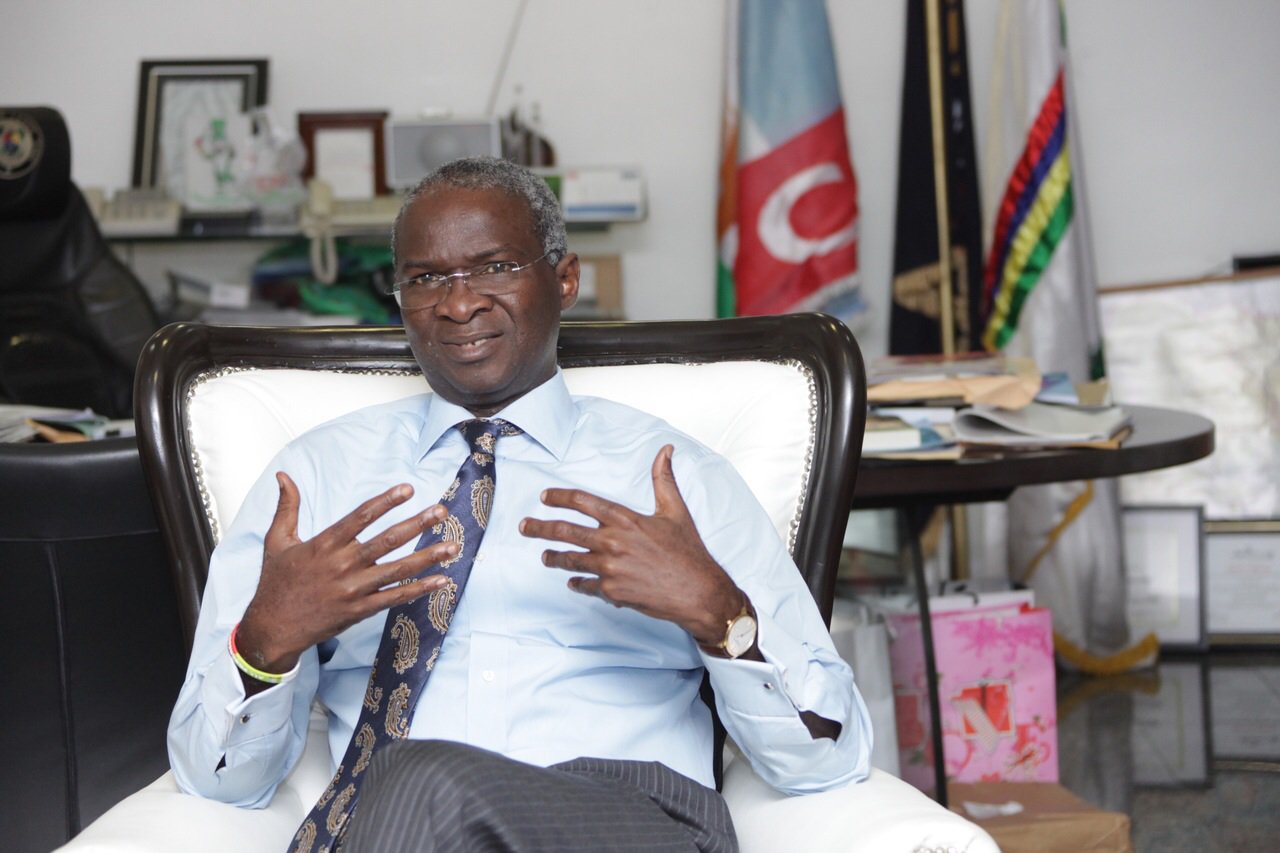 The Minister of Power, Works and Housing, Babatunde Fashola, has condemned what he described as ‘unverified allegations’ raised by a senator against his ministry.

Dino Melaye, the senator representing Kogi West, had accused the ministry of mismanaging funds to the tune of $35 million and another attempt to break away with $350 million Eurobond.

Reacting to the allegations, the minister in a statement personally signed on Thursday, said he would cooperate with the Senate as he and his staff has done nothing wrong in management of the said fund.

“With all emphasis, I state that there is no factual basis for the allegations,” he said.

“The ministry, my staff and I have done nothing wrong and we will collaborate fully with the investigating committee when called upon,” he added.

He alleged an ulterior motive in the presentation of the allegations, as the senator made different allegations while raising it as a petition, and later as a motion.

“The Nigeria Sovereign Investment Authority (NSIA) had on Monday, 6th November 2017 issued a statement on the front page of The Nation Newspaper explaining that the money was not missing, stating also that the $350 million had been invested and that interest had even accrued on the money.

“If there was no ulterior motive for the allegation, this was enough reason for a reconsideration of the presentation of the motion on the floor of the Senate on the 8th of November 2017.

“But the story seemed to have changed from “missing money” last week, to a “desperate attempt to retrieve the money “, this week.”

“They offered to do this by providing Nigeria with mobile turbines of 600MW if we could find a location with Gas and Transmission evacuation infrastructure. The Afam Power Station fitted because it had transmission and evacuation facilities but all its turbines had been virtually run down.

“This payment of $27.9m was made without breaching any law.

“At this moment, the turbines have arrived Nigeria and currently at the Onne Port. This is verifiable just as works are on going on the site – civil and engineering – preparing to receive the turbines , and install other equipment already at site.”