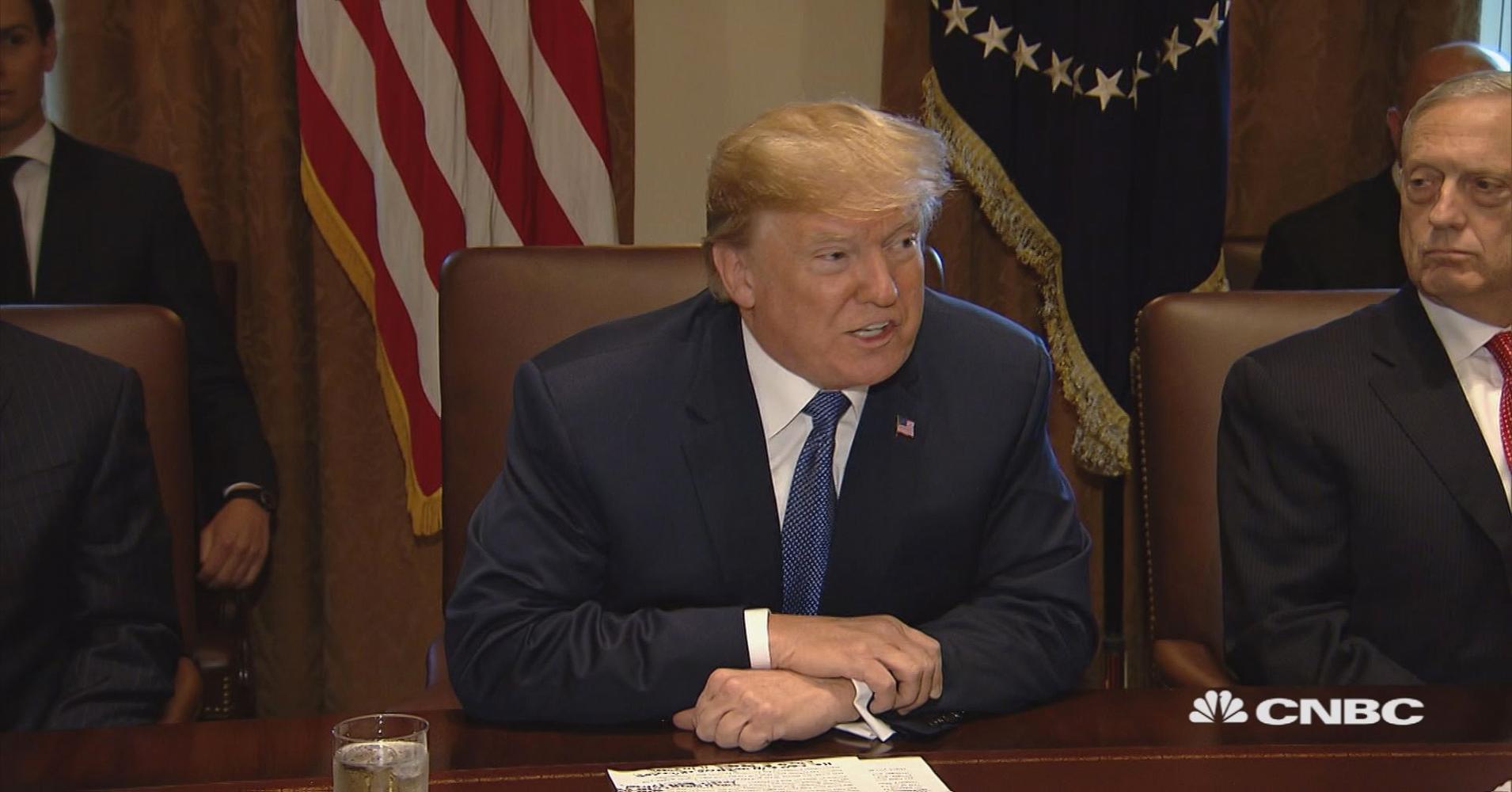 “Congress must secure the immigration system and protect Americans.”

Trump linked his message to a Justice Department press release regarding a complaint to revoke the resident status of a visa lottery program recipient who funded global terrorist activities.

The Justice Department’s complaint said a Sudanese national who gained lawful permanent resident status through the “diversity visa lottery program” ran a non-profit organisation, the Islamic American Relief Agency, and through it funneled money to known terrorist organisations in Iraq and elsewhere.

Earlier, report revealed that US immigration enforcement arrests shut up 20 per cent in 2017 versus the previous year.