Nigerian comedian and actor, Williams Uchemba has shared his thoughts about the state of things in Nigeria in a post he shared while on honeymoon in South Africa.

The actor stated that one may not understand how Nigerians are suffering until they travel to other advanced countries.

Uchemba who averred that he justifies his depression with the sad state of things in Nigeria when compared with Western countries by saying “it’s well”, said he gets angry in this case because Nigeria is in same continent with South Africa.

He further stated that even with the corruption in South Africa, their leaders are still steadily growing their industries and sectors.

I woke up really sad and depressed over the state of Nigeria and I’m almost tearing up typing this.

Now, I’ve lived in the western world in the past, both in the UK and US , and when I ask this question I justify my depression with well it’s a white man’s country that’s why they are ahead but why I’m really angry in this case is that we are talking about the same continent.

Do you know that Nigeria has the largest Economy in Africa with the GDP of $398 Billion compared to SA which is the second largest with $368 billion? Yet Nigeria needs to apply for visa to travel to South Africa.

I am 3,500 feet above sea level and I’m looking at an African nation that built their country with their own natural resources, a country where you can’t tell if you are still in Africa or Europe because of its immense development despite the corruption in the country. A country where their primary source of income comes from mining and industry. Tourism alone rakes in ZAR 130billion which is about $8.8billion for the country. In 2016 alone 16 million tourist visited SA and that number has steadily increased since then. 16 million guys and tourism only adds 2.8% to their GDP. Even with the corruption in the their country the leaders are still steadily growing their industries and sectors.

You might not understand how Nigerians are suffering until you travel to other advanced countries then come back home and see how Nigerians have been deprived of basic life amenities of life.

So I ask, apart from bad Leadership Structure and lack of Vision, what do you think is our problem as a nation? Do you think we got independence way too early? Do you think that the democratic system of government is working in Nigeria and for Nigerians? There is corruption in other countries, why is Nigeria’s corruption so different and profound that even corrupt nations call us corrupt?? What do you think is the issue with Nigeria?? 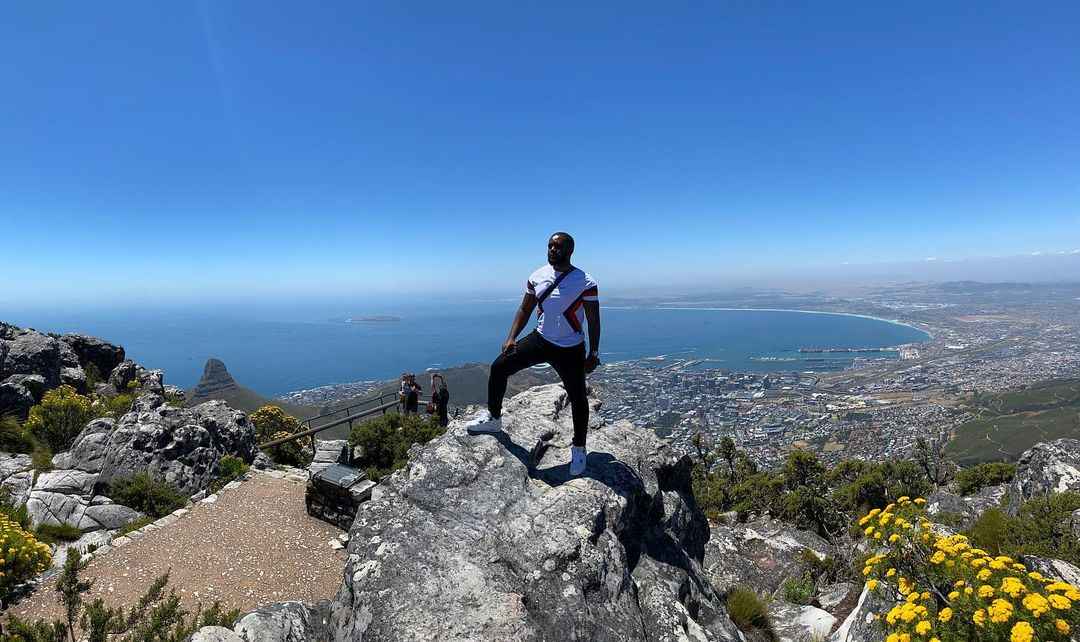 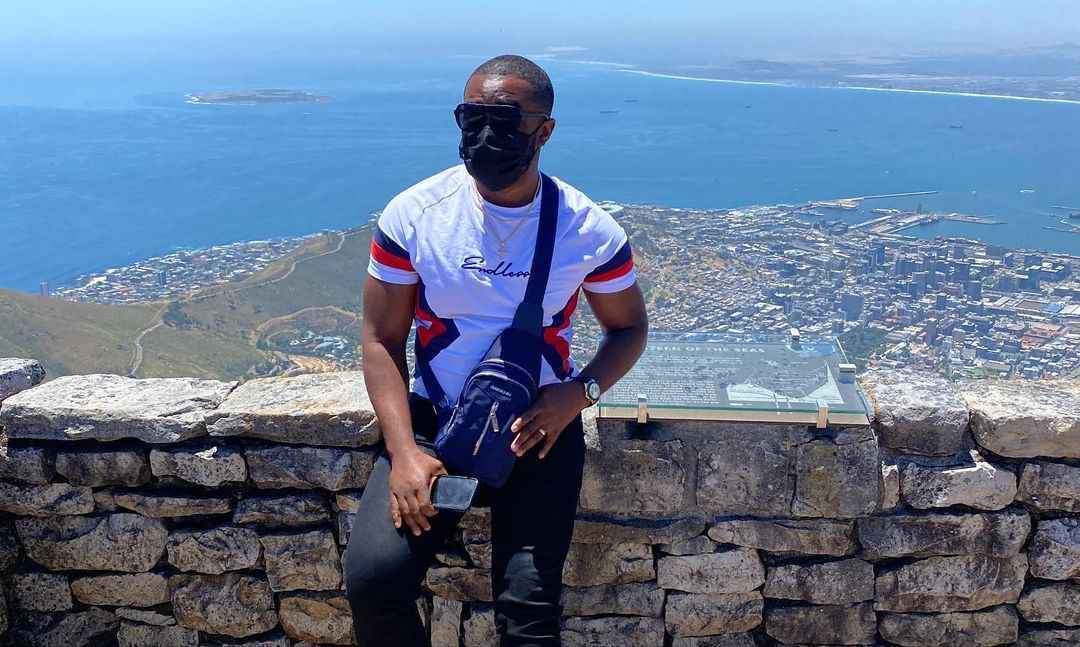