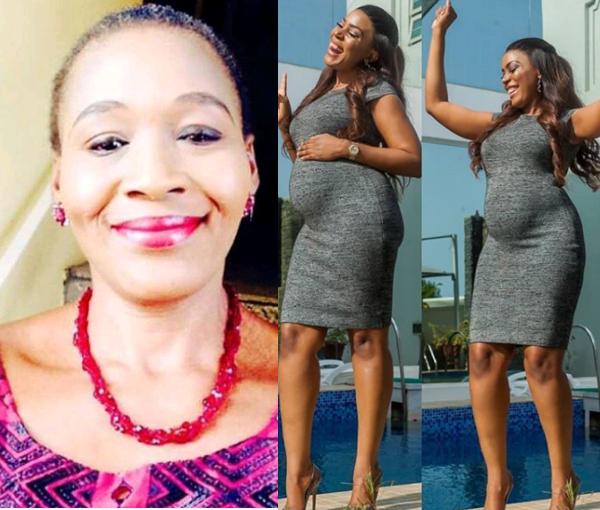 As more people continue to react to the declaration by the publisher of lindaikejiblog, Linda Ikeji, that she is pregnant, she has stressed that the pregnancy is real.

Among other reactions, controversial commentator, Kemi Olunloyo, on Tuesday said Ikeji was promoting a fake pregnancy, saying she was neither engaged nor married.

But the blogger insisted that she had taken in, saying she had no cause to fool Nigerians.

Ikeji said, “She wrote that I am wearing a prosthetic baby bump. Like I could get away with that in Nigeria? And some folk actually believe it. If I couldn’t have a child, I would proudly adopt one. Proudly. I love children so much. But, fortunately, God blessed me with a womb to carry my own child.

“I was just hiding the baby bump until I got to my second trimester before letting you amazing people know. I could have continued hiding it to be honest but I just couldn’t keep calm.  I’ve had the easiest pregnancy with no swelling and no issues and I thank God.”

The blogger was also surprised at a congratulatory message from a veteran artiste, Charly Boy,  who noted that she took his advice on getting pregnant outside wedlock.

Charly Boy, on his social media page, said, “That Linda Ikeji is pregnant is no longer news, women are getting pregnant by the second and some don’t even want the baby. Thank God she listened to my advice, to get pregnant and forget about marriage. You have done the right thing my girl. ‘Your Mumu suppose do’.”

According to Ikeji, marriage is part of her plans.

“Nah. I want it all. Marriage and children and, thankfully, that’s what I am getting! Who says you can’t have it all? God is amazing!” She said.