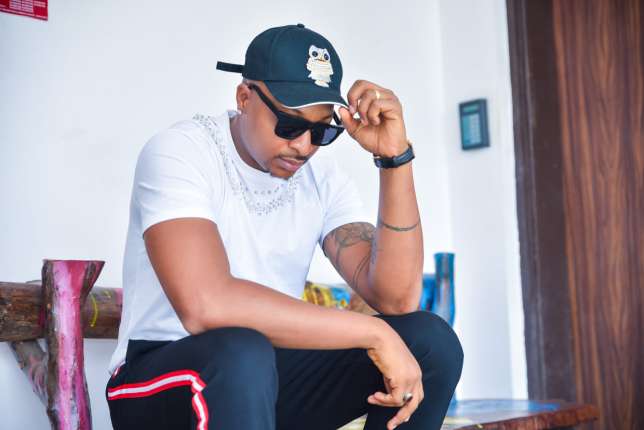 Even though IK Ogbonna hasn’t said anything about his rumoured marriage collapse, this might be a hint as he reacts to the now viral photo of his wife taking off her wedding ring.

The actor took to his Instagram page on Monday, October 22, 2018, where he dropped what seems like a cryptic message in relation to his alleged marriage crisis.

Recall that about a week ago, Sonia sparked off rumours of crisis in their marriage when she dropped IK Ogbonna’s name form her Instagram page.

Trouble in paradise? As IK Ogbonna’s wife drops his surname on Instagram

It is not clear if these guys have gone their separate ways but one thing is for sure which is we will keep you posted as events unfold. Pulse reached out to IK Ogbonna for a response to no avail.

Recall that a few months ago, an Instagram troll had started off the rumour the marriage between IK Ogbonna and Sonia Ogbonna had crashed. However, IK Ogbonna wasn’t having any of it has he dragged the troll on Instagram for insinuating that his marriage was over. Well, maybe the troll was one step ahead of all of us.

IK Ogbonna’s wife, Sonia might have confirmed their rumoured split after she was spotted in photo showing off her ringless finger. The model and mother of one took to her Snapchat page on Sunday, October 21, 2018, where she posted a photo of fingers and she wasn’t wearing her wedding rings!

This might just be the confirmation fans and followers have been waiting for since the rumours of their alleged split broke the Internet. Sonia Ogbonna got everyone talking about a week ago when she took off her husband name from Instagram page.
Courtesy: PULSE
QUICK SHARE: