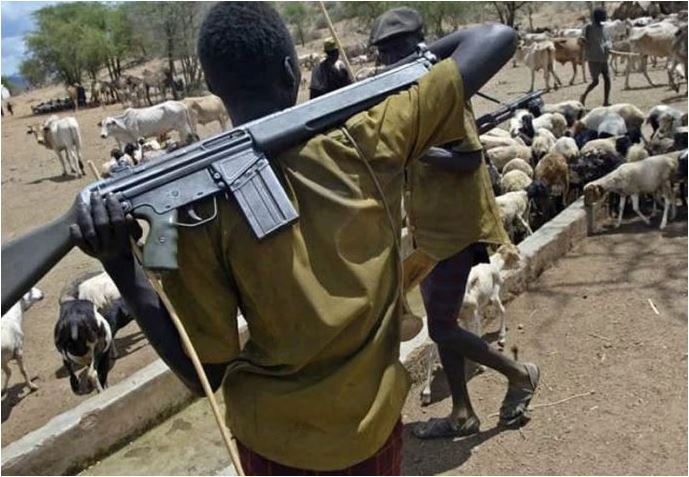 Dozens of women are reportedly being held by suspected Fulani herdsmen after a raid on Gwon, Bolki and Nzumosu communities in Numan local government area of Adamawa State.

She explained that the villages were attacked during the week and that the exact casualties’ figure was yet to be ascertained as locals scampered to safety in the bush.

“There are soldiers in Abbare, yet these attackers will always mobilise from that Abbare”, Daily Trust quoted her as saying

“There is never a time they attack and I don’t called security agents as member representing the constituency.

“I just called the Brigade Commander again and he assured me that troops are on their way to the area”.

The member added that even if the soldiers get there, they may not be able to reach the affected villages due to current flooding of the area.

Meanwhile, the Adamawa State Emergency Management Agency (ADSEMA) had disclosed that 10 persons have lost their lives and scores of others have been displaced following the recent heavy rainfall.