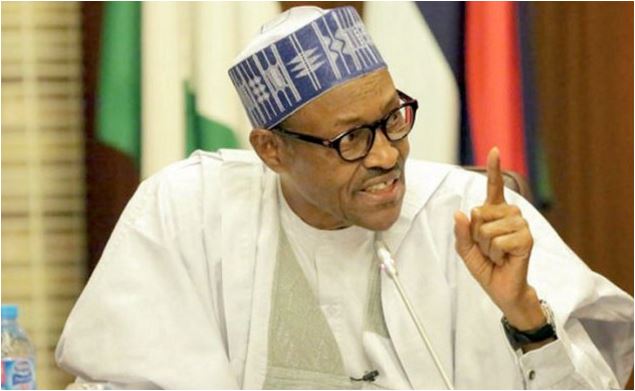 “The president spoke in New York where he unfolded Nigeria’s position on international matters before the global audience during the opening of the General Debate of the 73rd Session of the United Nation’s General Assembly (UNGA73). “The position of the President is obviously a disingenuous way of explaining the failure of leadership of Nigeria under him to fulfill the elementary obligation of any constituted authority -protecting the lives of its citizens. “In the last three and a half years, thousands of lives have been lost to bandits and terrorists, with our government failing to apprehend any suspect, except giving one excuse or the other for its inability to secure our country . “Buhari has admitted he cannot protect Nigeria” “The palpable failure of the administration has led many citizens, including Lt Gen TY Danjuma, to conclude that there could be some complicity between the terrorists and some members of our security forces . “This is why it is so scandalous that the president would still be offering this jaded line a few months to the end of his tenure .

‘’Does he expect Nigerians to hold an appreciation rally that he is telling them that he knows where those killing them are from and he cannot do anything about it? “It is more appalling that one of the major planks of campaign by the President in 2015 was to secure Nigeria. Is this how to secure a country ?” ‘’If a group of foreign gangsters decide to take over the government of Nigeria today, is it this kind of lamentations we would see? “It is pretty clear Nigerians cannot have security under a President that admits this kind of abysmal failure and incapacity at a global stage. ‘’It is a confirmation of our position that Nigeria needs a new leadership from next year that understands what the duties of a responsible and responsive government is. “We cannot continue to die daily as a people unprotected under this type of leadership for another four years after the first unfortunate four years of this administration.”