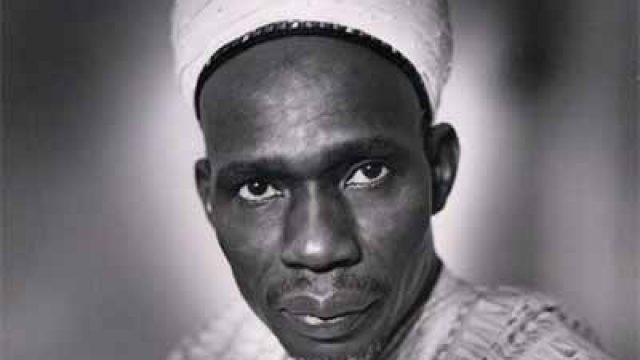 Sir Abubakar Tafawa Balewa, KBE (December 1912 – 15 January 1966) was a Nigerian politician, and the first prime minister of an independent Nigeria.

Abubakar Balewa was born late in 1912 in Bauchi, the son of a district head in the Bauchi divisional district of Lere. Balewa’s father Yakubu Dan Zala was of Gere ethnicity, and his mother Fatima Inna was half Gere half Fulani. 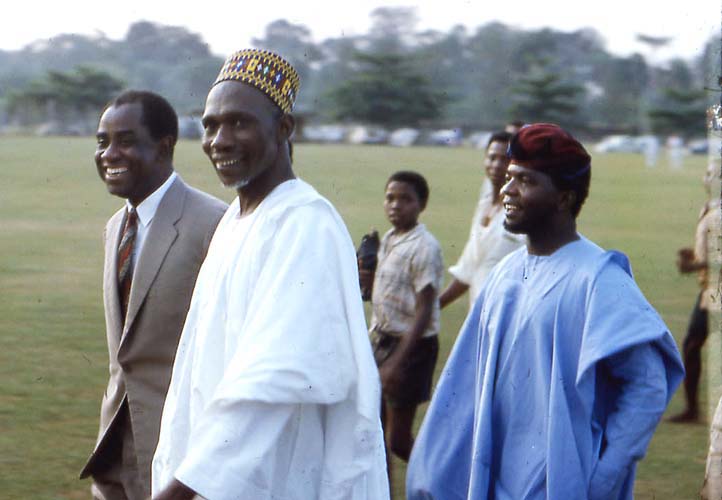 He started early education at the Koranic School in Bauchi and like most of his contemporaries, he studied at the Barewa College for further education and soon acquired his teaching certificate. He returned to Bauchi to teach at the Bauchi Middle School. In 1944, along with a few learned teachers from the north, he was chosen to study abroad for a year at the University of London’s Institute of Education, which today forms part of University College London. Upon returning to Nigeria, he became an Inspector of Schools for the colonial administration and later entered politics. He was elected in 1946, to the colony’s Northern House of Assembly, and to the Legislative Assembly in 1947. As a legislator, he was a vocal advocate of the rights of northern Nigeria, and together with Alhaji Ahmadu Bello, who held the hereditary title of Sardauna of Sokoto, he founded the Northern People’s Congress (NPC). History Sir Abubakar Tafawa balewa was a man with good integrity and he is honesty he is the first prime minister of Nigeria. Sir Abubakar Tafawa Balewa, KBE (December 1912 – 15 January 1966) was a Nigerian politician, and the first prime minister of an independent Nigeria. 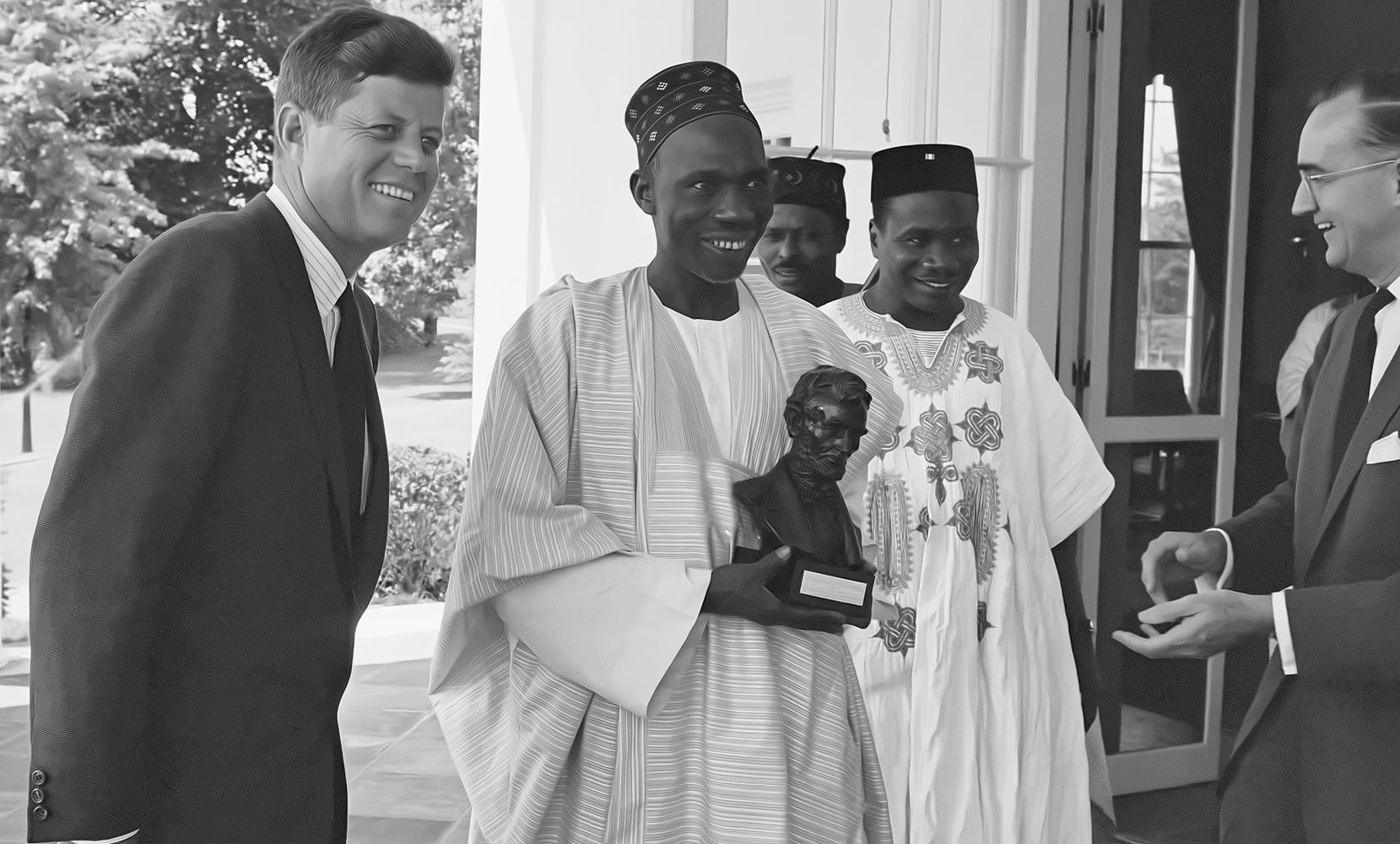 From self-government to independence

Balewa entered the government in 1952 as Minister of Works, and later served as Minister of Transport. In 1957, he was appointed Chief Minister, forming a coalition government between the NPC and the National Council of Nigeria and the Cameroons (NCNC), led by Nnamdi Azikiwe. He retained the post as Prime Minister when Nigeria gained independence in 1960, and was reelected in 1964.

Prior to Nigeria’s independence, a constitutional conference in 1954 had adopted a regional political framework for the country, with all regions given a considerable amount of political freedom. The three regions then were composed of diverse cultural groups. The premiers and some prominent leaders of the regions later took on a policy of guiding their regions against political encroachment from other regional leaders. Later on, this political environment influenced the Balewa administration. His term in office was turbulent, with regional factionalism constantly threatening his government.

However, as Prime Minister of Nigeria, he played important roles in the continent’s formative indigenous rule. He was an important leader in the formation of the Organisation of African Unity and creating a cooperative relationship with French speaking African countries. He was also instrumental in negotiations between Moise Tshombe and the Congolese authorities during the Congo Crisis of 1960–1964. He led a vocal protest against the Sharpeville Massacre of 1960 and also entered into an alliance with Commonwealth ministers who wanted South Africa to leave the Commonwealth in 1961. However, a treason charge and conviction against one of the western region’s leaders, Obafemi Awolowo, led to protest and condemnation from many of his supporters. The 1965 election in the region later produced violent protests. Rioting and violence were soon synchronous with what was perceived as inordinate political encroachment and an over-exuberant election outcome for Awolowo’s western opponents. 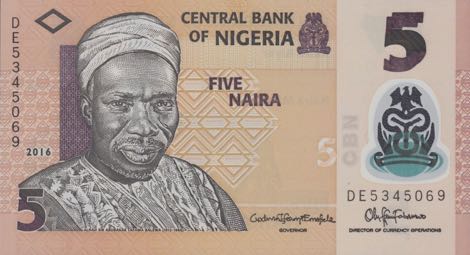 In January 1960, Balewa was knighted by Elizabeth II as a Knight Commander of the Order of the British Empire. He was awarded an honorary doctorate from the University of Sheffield in May, 1960.

He was overthrown and murdered in a military coup on January 15, 1966, as were many other leaders, including his old companion Ahmadu Bello. The circumstances of his death still remain unresolved. His body was discovered at a roadside near Lagos six days after he was ousted from office. Balewa was buried in Bauchi. News of his assassination spurred violent riots throughout Northern Nigeria and ultimately led to the bloody counter-coup of July 1966.

Today, his portrait adorns the 5 Naira Note. The Abubakar Tafawa Balewa University in Bauchi is named in his honour.