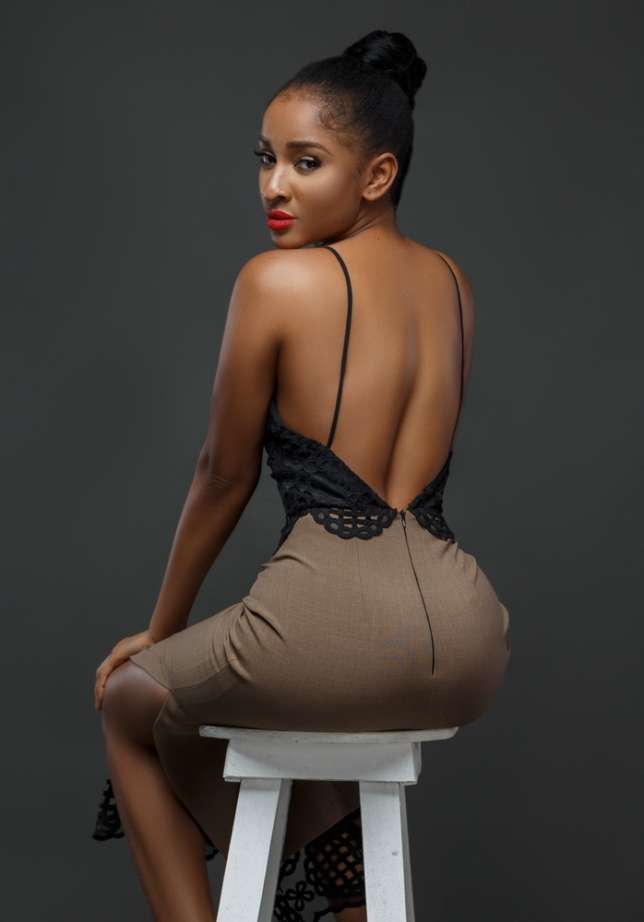 Thursday 22nd February, 2018 is Adesua Etomi’s birthday and to mark the day we are celebrating this day with her on her special day.

Adesua Wellington is one celebrity everyone loves and her acting prowess makes her distinct. We can’t ignore Adesua Wellington’s beauty which sometimes makes us wonder if she is actually an actor or should be a cover girl for the most exquisite magazines in the world. Here are five things you should know about the amazing actress.

Tolulope Adesuwa Etomi was born in Owerri, Imo State on February 22, 1987, to a soldier father and an engineer mother. She hails from Edo state in south-south Nigeria. She is the youngest of three siblings.

Adesua Etomi attended Corona School in Victoria Island, Lagos from where she moved to Queens College for her secondary education. She later moved to the United Kingdom at the age of 13, and later obtained a diploma in “Physical theatre, Musical theatre and Performing Arts” from City College Coventry in 2004. After completing these courses in 2006 with triple distinctions, she studied Drama and Performance at the University of Wolverhampton, graduating with first-class honours.

After moving to Nigeria, Adesua featured in different plays such as “Anatomy Of A Woman“, “Shattered“, “Crystal Slippers“, “London Life Lagos Living“, “Saro“, “Secret Life Of Baba Segi’s Wives“, “Band-Aid” and “Make We“.

Adesua Etomi got her first big screen movie role in 2014, starring as Debbie in the movie, “Knocking on Heaven’s Door”. Since then she has gone on to become one of the most known faces in the Nollywood industry. She has also starred in some Television Series such as “Gidi Up“, “Las Gidi Cops” and “Shuga“.

Adesua Etomi broke the Internet in 2017 when she announced her engagement with the singer, Banky W. Their wedding which finally took place in November 2017 where she had her traditional wedding in Lagos and all roads led to South Africa where the white white wedding took place. It remains the most talked about celebrity wedding of the year.

Her performance in the movie, “Falling” earned her the 2016 Africa Magic Viewers Choice Award for Best Actress In A Drama. She also won the ELOY awards for ‘Actress of the year‘ for the big screen in 2015 for the movie ‘Falling.’