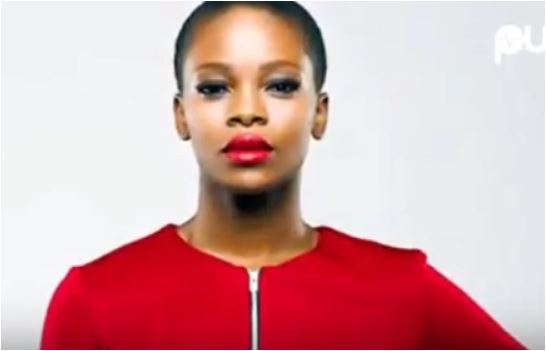 It’s a beautiful Wednesday and yes, today we get to crush on the very talented, eloquent and gorgeous lady in the person of Zainab Balogun.

Zainab Balogun was born on October 10, 1989, in London, United Kingdom to Nigerian parents. She originally hails from Abeokuta in Ogun state. She grew up amongst a large family in Clapham, a district of South West London.

Zainab had her secondary education at Sacred Heart RC Secondary School where her interest in arts and music grew. She later attended Christ the King Sixth Form College where she completed her A Levels in Law, Psychology, and English Language & Literature. She then attended the University of Kent in Medway where she received a Bachelor of Law degree (LLB).

After obtaining her law degree, she began to appear in shows such as BBC One‘s Material Girl, Bollywood movie Cocktail (2012), and The Charlatans by Ashley Waters. She soon found herself on set with legendary director Christopher Nolan in 2011 for the film The Dark Knight Rises, which she describes as an “unforgettable experience”.
Returning back to Nigeria, Zainab Balogun began to explore the various aspects of the entertainment industry. She was cast as a video vixen for the singer, Neato C‘s hit songs. Zainab later moved on to become a present at EbonyLife T.V. where she anchored the popular show ‘The Spot‘ with Lamide and Ebuka.

Only recently, Zainab Balogun began to feature in a couple of movies including the blockbuster movie, ‘The Wedding Party‘ and more recently ‘The Royal Hibiscus.’ Indeed this fine, elegant and eloquent lady has grown in just a couple of years to become a rising star and a face to watch out for in the future.

When it comes to style, Zainab Balogun is one celebrity with all that it takes to shut down the runway and red carpet. She has never failed to look great in any outfit she decides to put on and her trademark low cut always gives her away.