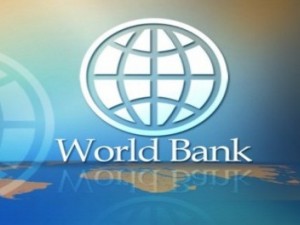 On Wednesday, August 26, the World Bank disclosed that it would soon start the disbursement of N27.58billion under its assisted Community and Social Development Project to 26 states.

In the statement the organization said that about N39.4billion had been disbursed under the first phase of the project, thus bringing the total amount provided under the programme to N66.98billion.

According to the project, the additional financing would focus on the most vulnerable households in poor communities of Nigeria.

The bank stressed that Anambra, Kaduna and Sokoto states are also set to participate.

Foluso Okunmadewa, the leader of the project, said: “This project will not only help vulnerable people in the short term, including those in conflict-affected areas, but will also help build and rebuild long-lasting partnership between local governments and communities. In addition, it will help integrate communities as well as make smart investments in people for the future. The first phase of the World Bank funding of the Community Social Development Project, which benefited over 5,600 communities and about two million people in 26 states of the federation, was fully disbursed by December 2014.”