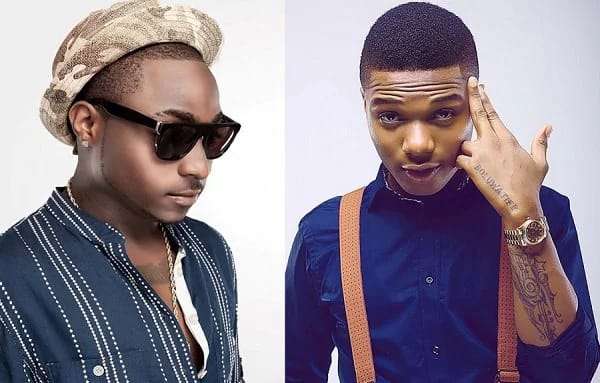 The beef between Davido and Wizkid might have taken another turn as members of both artists team reportedly clashed in Dubai.

Dubai played host to a number of artists on November 16, 2017, for the One Africa Music Festival. Davido and Wizkid were both performers at the event.

According to Instablog9ja, a fight erupted among the members of both stars. It was also reported that Wizkid was assaulted by one of the members of Davido’s crew.

The renewed beef between these pop stars surfaced recently after the just concluded AFRIMAand MTV EMAs where both stars took home accolades.

Well, Davido started by shading Wizkid over his wins at the AFRIMA. In an Instagram story post, Davido called AFRIMA fake.

Wizkid took to Twitter where he put up a smiley of a frog and splash of water which we can all recall is a Davido diss.

Both Wizkid and Davido haven’t reacted to the story.