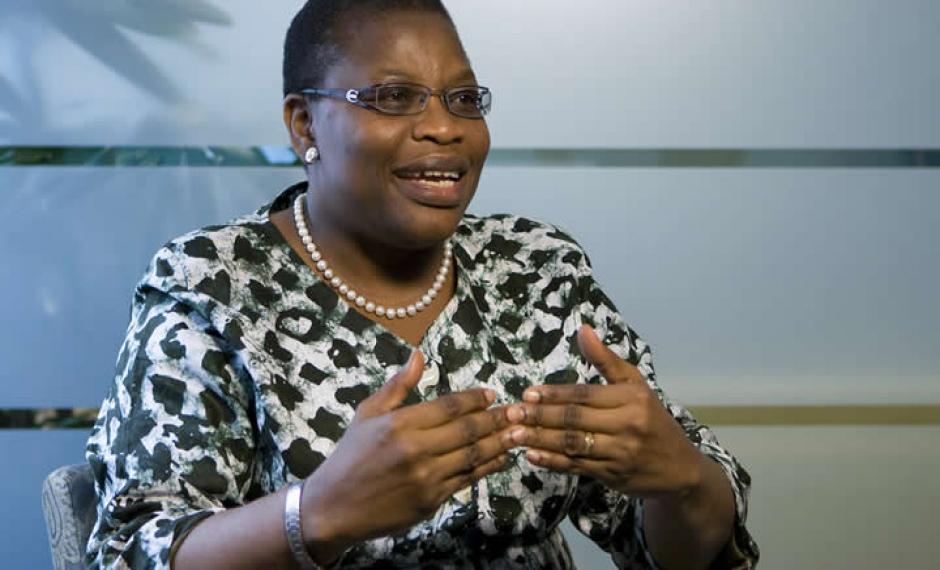 A Spanish warship Cantabria had docked in the southern part of Salemo carrying 375 migrants, along with the dead girls.

It was reported that the girls, mostly aged 14-18, may have been sexually abused and murdered as they attempted to cross the Mediterranean. http://dailypost.ng/2017/11/06/26-nigerians-allegedly-sexually-abused-murdered-mediterranean-sea/

However, Ezekwesili, in her reaction on Twitter, wrote: “Muhammadu Buhari, shocking that you personally have not acknowledged that 26 of the Citizens that you are their President drowned in the Mediterranean Sea and the whole world is talking about it. This is NOT LEADERSHIP, Sir. #EveryCitizensLifeMatters.

“Muhammadu Buhari, It is CALLOUS for any Leadership to NEVER feel the pains that tragedies bring the way of a people. Can your FG and Aso Rock signal to the Nigerian Public that #NigerianCitizensLivesMatter? Can YOU?

“I recall our public outrage when during the previous administration, then President, rather than acknowledge deaths in a bomb blast tragedy was busy at a Campaign Ground. This FG of President Muhammadu Buhari NOW REPEATS SAME with our 26 girls that drowned in Mediterranean Sea. What Changed??”