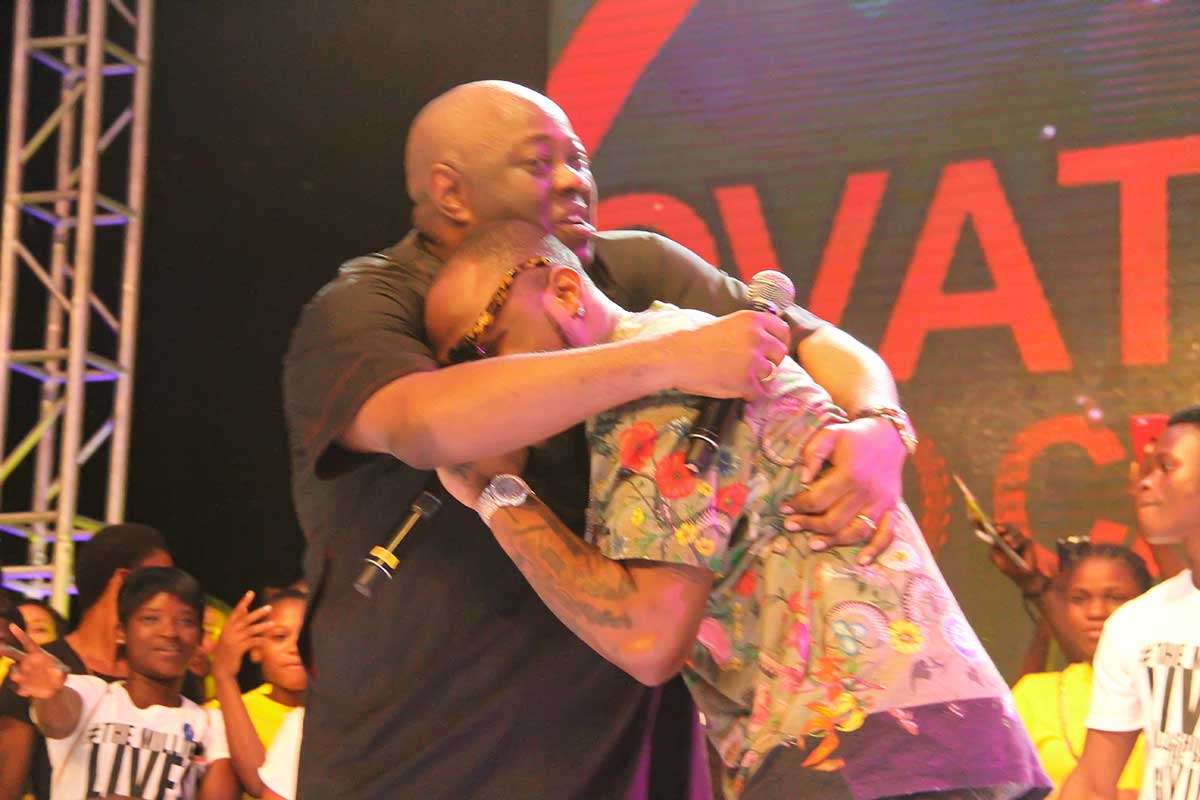 For Ovation Magazine publisher, Dele Momodu, his scuffle with Nigerian star-singer, David Adeleke, popularly known as Davido, was bigger than his battle with the country’s former military Head of State, the late Gen. Sanni Abacha.

Momodu made the declaration when he visited the Celebrity Housemates reality TV show housemates for a chat recently.

The magazine publisher described the clash as his ‘biggest battle ever’ due to the musician’s popularity.

“Fighting with David was my biggest battle ever,” Mommodu said as the housemates listened with rapt attention.

“It was bigger than fighting Abacha because of the blistering popularity of David; he is an extremely popular guy and it was very unfortunate, (the devil is a liar) because a baby was involved; very beautiful girl, Imade.”

The Ovation boss, an uncle to Davido’s first baby mama, Sophie Momodu said he didn’t want the fight to happen, but it eventually did.

“When it happened, I tried my best to avoid a collision with the family because I am very close to the family especially because of Senator Ademola Adeleke. We used to sleep in the same house when I was in exile in London. Whenever Sen. Ademola was around, he would call me and then pick me up to his house and I’ll sleep there and when I need to go back to my own house he would drop me,” he added.

“So when the baby issue came, I didn’t know about it, if Sophie (Davido’s first Babymama) didn’t tell me she was pregnant, I wouldn’t have known, she was able to hide it perfectly from everyone.”

The duo got into a fight in December 2015, over custody issues of Davido’s and Sophie Momodu’s baby.

The matter spiralled into a war of words on social media between the two, after an alleged attempt by Davido to travel abroad with the baby without the mother.

Momodu, however, reportedly stopped the ‘FIA’ crooner from taking the then seven-month-old girl out of the country without her mother.

The ovation boss and the DMW boss recently ended their feud at the 10th edition of the annual Ovation Red Carol in Lagos.