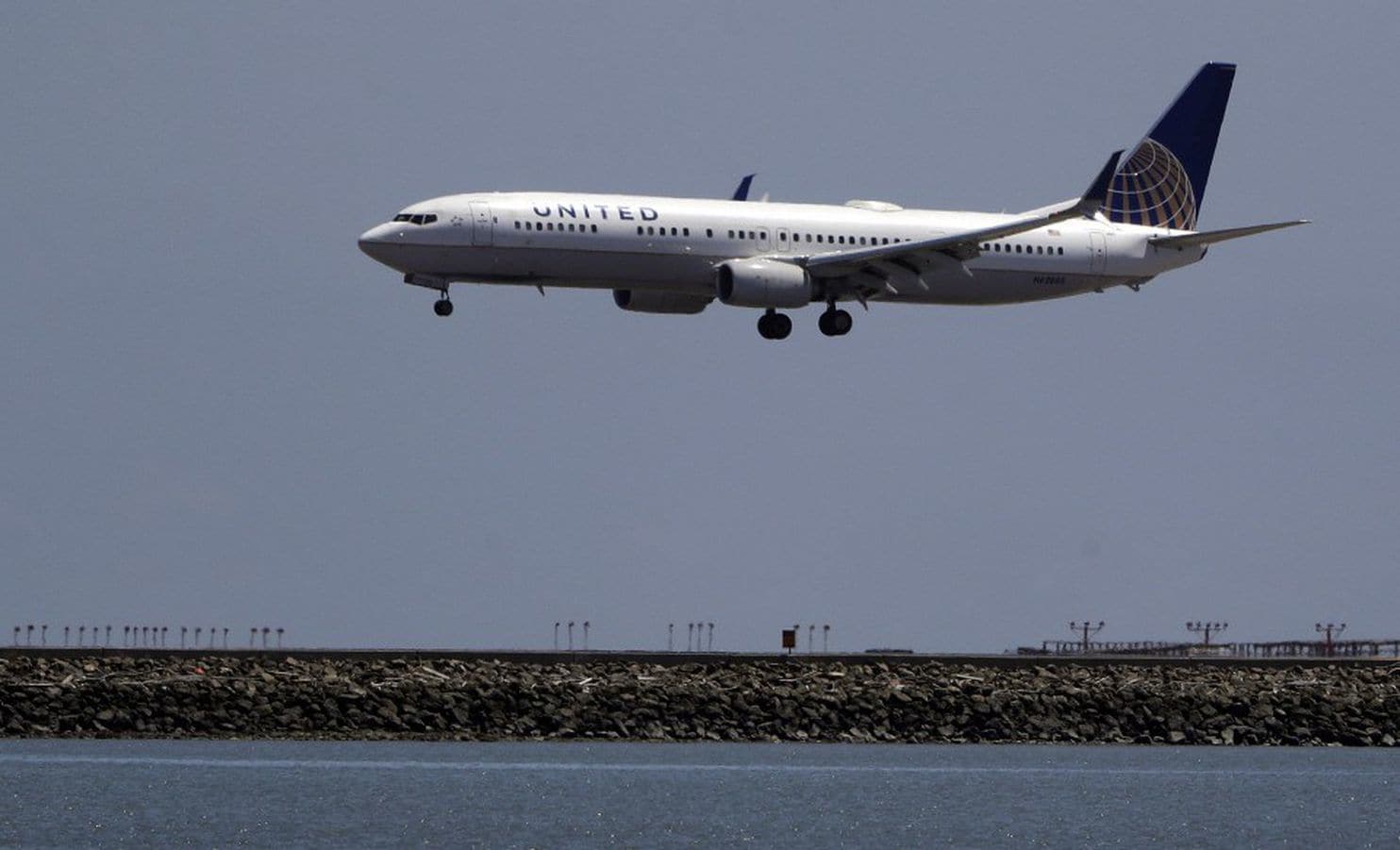 An African woman and her children were kicked off a United Airlines flight after a fellow passenger complained that she had a “pungent” odor, according to a racial discrimination lawsuit filed against the company.

The incident involving the passenger, a white male, happened two years ago, when Queen Obioma, a Nigerian citizen, and her two children were boarding a flight from Houston to San Francisco. The family had flown from Lagos, Nigeria, and were on the second leg of a three-flight journey to Ontario, Canada.

Obioma saw that the other passenger had sat in her assigned seat in the business-class cabin, according to the lawsuit, which was filed Friday in federal court in Houston. The passenger refused to move, so a flight crew member, instead, asked Obioma to sit elsewhere in business class.

Later, before takeoff, Obioma went to use the bathroom. On her way back to her seat, the same passenger was standing in the aisle and blocking her from getting to her seat, the lawsuit says. She said “excuse me” three times, but was ignored. After several minutes, Obioma managed to squeeze her way to her seat.

But just after she sat down, a crew member told Obioma to go outside the aircraft, where another employee told her that she would be removed from the flight. The lawsuit says the pilot had personally requested that she be removed because the male passenger, who was not identified, had complained that her smell was “pungent” and that he was not comfortable flying with her.

“At that point Ms. Obioma was lost, confused and disoriented. Her mind went blank and she was utterly befuddled,” according to the complaint.

Obioma explained that she was taking her children to school in Canada for the first time and that they had appointments they could not miss. Despite her situation, crew members refused to let Obioma back onto the aircraft and removed the entire family from the flight.

“Ms. Obioma watched her minor children marched out of the aircraft like criminals, confused and perplexed. … She sobbed uncontrollably for a long time,” the complaint says, adding that the children, who were seated in the economy cabin, were humiliated.

A United spokeswoman said in a statement that the company has not been served with the lawsuit and is unable to comment because of the pending litigation.

The lawsuit alleges that United Airlines discriminated against Obioma and her children during the incident on March 4, 2016, at George Bush Intercontinental Airport in Houston because they were black. It also accuses crew members of singling out Obioma, not because she was being disruptive, but because a white man — who refused to sit in his assigned seat — did not want to share a plane with her.

The mother and her children waited for five hours before they could get on another flight, and they missed their scheduled appointments. Obioma also incurred more expenses, the lawsuit says.

In April 2017, a viral video showed Chicago airport security officers forcibly dragging a passenger from a flight. The removal of David Dao, who was seen with a bloodied mouth in the video, resulted in the firing of two airport security officers and suspension of two others. Dao reached an undisclosed settlement with United a few weeks after the incident, according to the Associated Press. Last month, one of the fired security officers, James Long, sued United and the city of Chicago, claiming he wasn’t properly trained to deal with the situation and that he had been defamed, CBS reported.

Then in July, a passenger had to hold her 2-year-old son in her lap for more than three hours because the airline had sold his seat to a standby passenger.

And in March, a passenger’s 10-month-old puppy suffocated to death after a flight attendant forced the owner to place it in an overhead compartment.