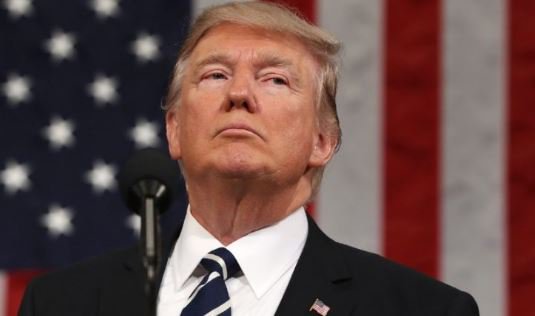 A US court ruling has barred Donald Trump from blocking users from viewing his Twitter profile.

Naomi Reice Buchwald, a district judge, said Trump’s Twitter account — @RealDonaldTrump — is a “designated public forum” open to all US citizens and that blocking users violates their first amendment rights to freedom of speech.

The case against the president was instituted by the Knight First Amendment Institute at Columbia University and seven individuals blocked by Trump after they criticised him.

“In sum, we conclude that the blocking of the individual plaintiffs as a result of the political views they have expressed is impermissible under the First Amendment,” Buchwald wrote in the 75-page ruling.

“Because no government official is above the law and because all government officials are presumed to follow the law once the judiciary has said what the law is, we must assume that the President and Scavino will remedy the blocking we have held to be unconstitutional,” Buchwald added.

Trump, who has over 52 million Twitter followers, is famous for his hyperactivity on the social media platform and is known to regularly block users.