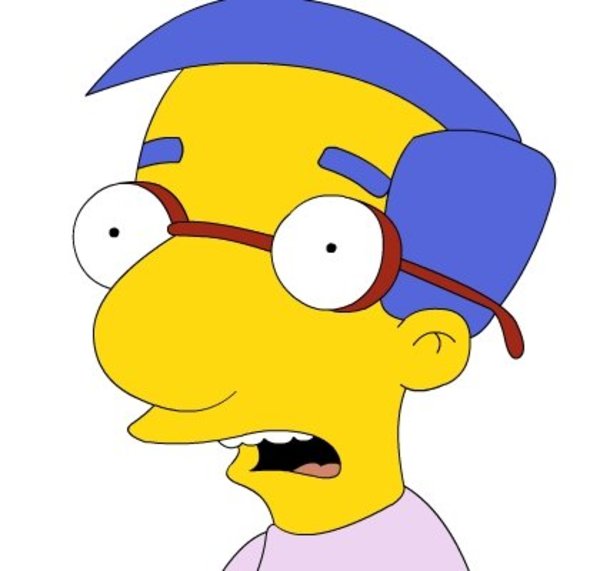 A young boy was working as a houseboy and one day his mistress (as in madam) asked him to go buy a dog.

The boy bought the dog and took it home, cradling the animal in his arms.

The mistress was incensed and shouted at him, “Don’t you know that the dog can bite you? Next time, get a collar around its neck and lead it home.”

The next day, the boy was sent to buy the leg of a cow. After he bought it, he got a collar, put it around the piece of meat and dragged it home.

His mistress threw up a tantrum and screamed, ” You foolish boy! Why would you drag the meat through the dust like that?! Next time put it in a plastic bag.”

The next day the boy was sent to buy water. After he bought the water, he got a plastic bag and poured all the water in. Needless to say, the water got finished by the time he got home.

He was promptly fired and soon found work at a fufu chop bar. He had no idea how to pound fufu, but his new boss told him, “It is not difficult. wherever you see me put the piece of cooked cassava or plantain, just hit it with the pestle.”

The boy followed the instructions and was soon pounding the fufu very well.

One day, in the middle of doing so, the woman was feeling hungry and so picked a piece of cassava to put in her mouth.

Since the boy had been told that wherever she put the piece of cassava was where he should hit with the pestle………..you know the rest………..Happy weekend folks!!