Nigerian top celebrities sure do know one or two tricks on how to have fun and how to party whenever they are either performing live on stage or during natural live or family events such as birthday parties, wedding anniversaries housewarming, child naming etc.

Recently top Nigerian celebrity singer Davido marked his Twenty-eight birthday with friends and family. He celebrated by organising a fun-filled and glamorous beach party for the occasion.

During the celebration Davido’s fiancée who was also the mother of his son, Chioma Avril Rowland presented him with a special gift of a customised jewelry bearing photos of him and his late mother.

The 30 Billion Gang who are his prominent friends and well wishers also treated him to an early morning surprise with trumpet sounds to mark his big day celebration. 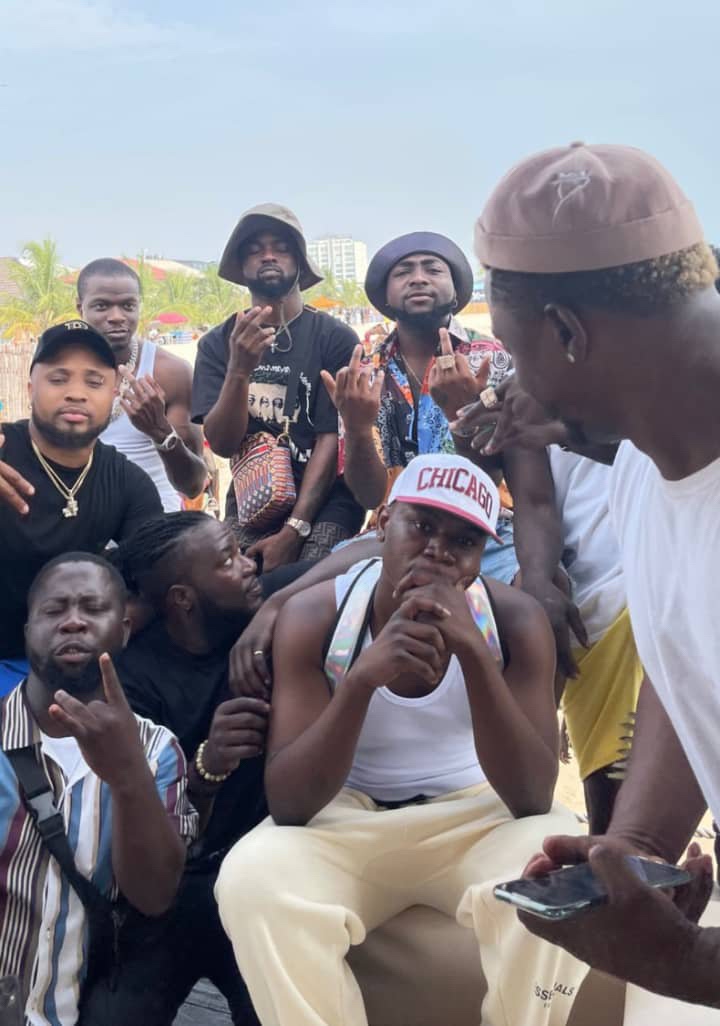 In honour of his 28th birthday anniversary, The popular “skelewu” and “If” crooner whose original name is David Adeleke also showed his gratitude to God and thanked his fans who had always been there for him in all the successes recorded so far. He went on to share on social media platforms memories of his special day by displaying photos of himself clad in royal outfits.

Due to the nature of his personality as a man of the people and the effects and love for his music genre entertainment style and quality, fans are already sending in their reactions and accolades are already pouring in as pictures from his beach-hosted birthday party are already going viral on the internet.

Davido can never stop being appreciated by friends and fans and one of the major reason he’s been so much loved and respected especially by the younger generation is because according to many in the music industry, he has taken a lot of youths off the streets and from poverty.

Davido once disclosed during one of the African Magic Entertainment Award Ceremony titled ‘The Headies’ where he won so many awards one in particular was for “song of the year” with the popular song “IF” that it is shameful how many philanthropist find it difficult to make an impact in the lives of people around them. He said categorically that those whom he referred to as the Thirty Billion Gang who happened to be on stage with him on stage at that night of the ceremony, had been influenced and touched positively by him. He eventually concluded by using the opportunity to thank the organizers of the ceremony and to enjoin and encourage wealthy and influential persons and celebrities to learn how to help and impact lives positively.

Fans, friends and families of Davido wished him well and prayed for more grace and blessings as they relieved his shared birthday photos on social media. 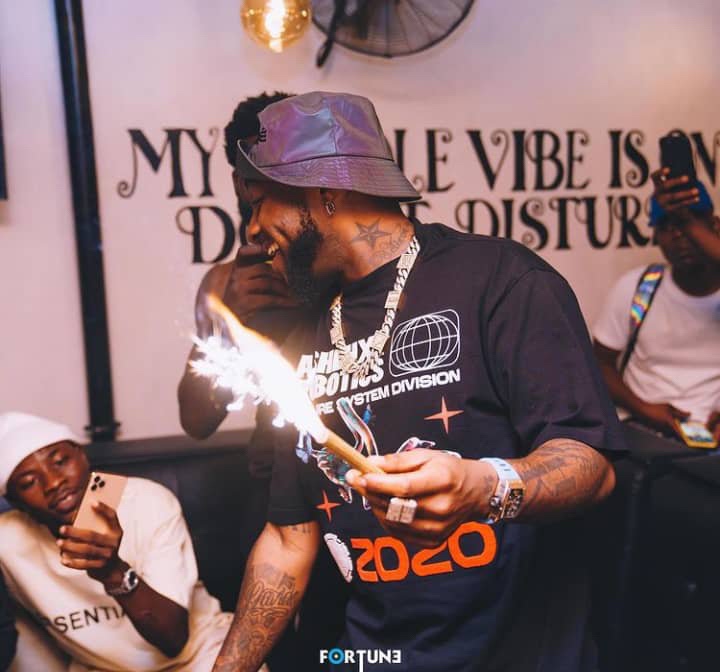 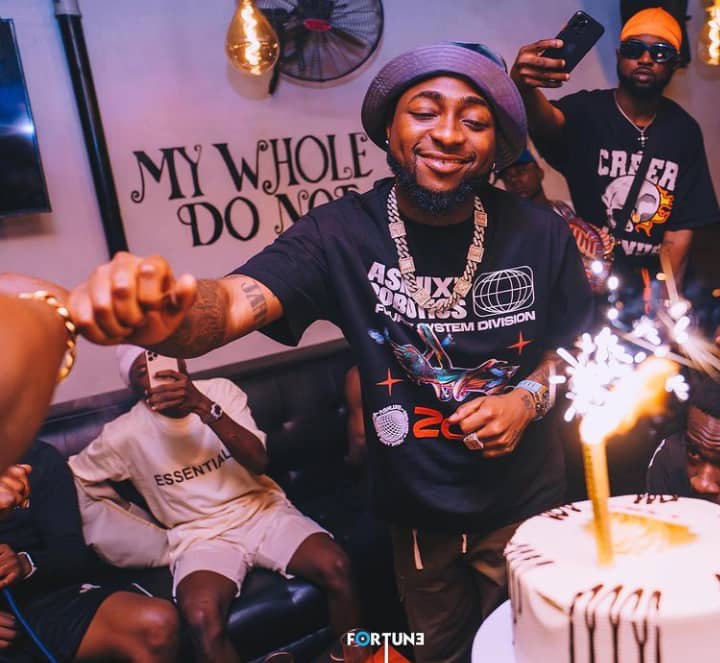 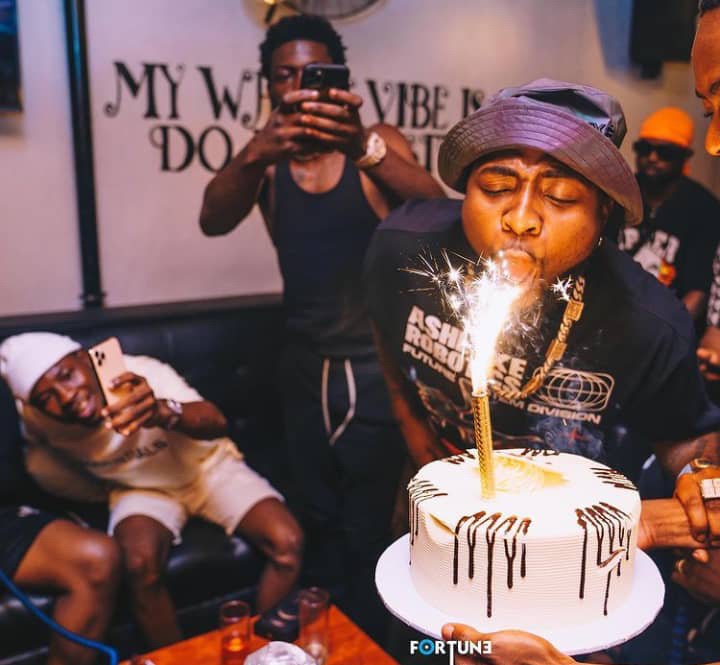 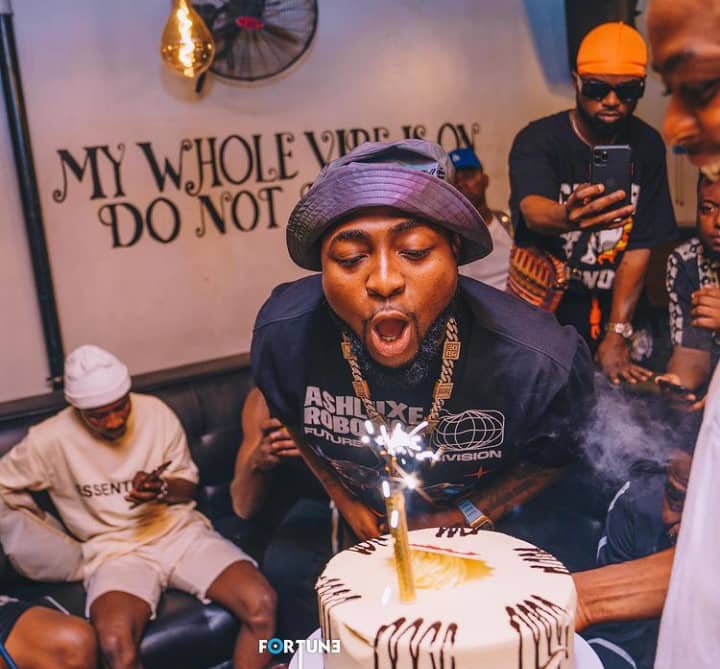 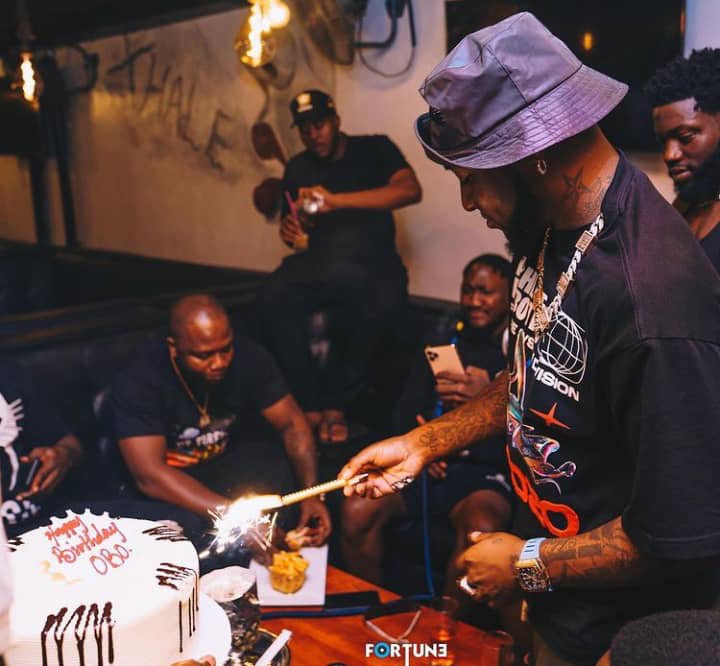