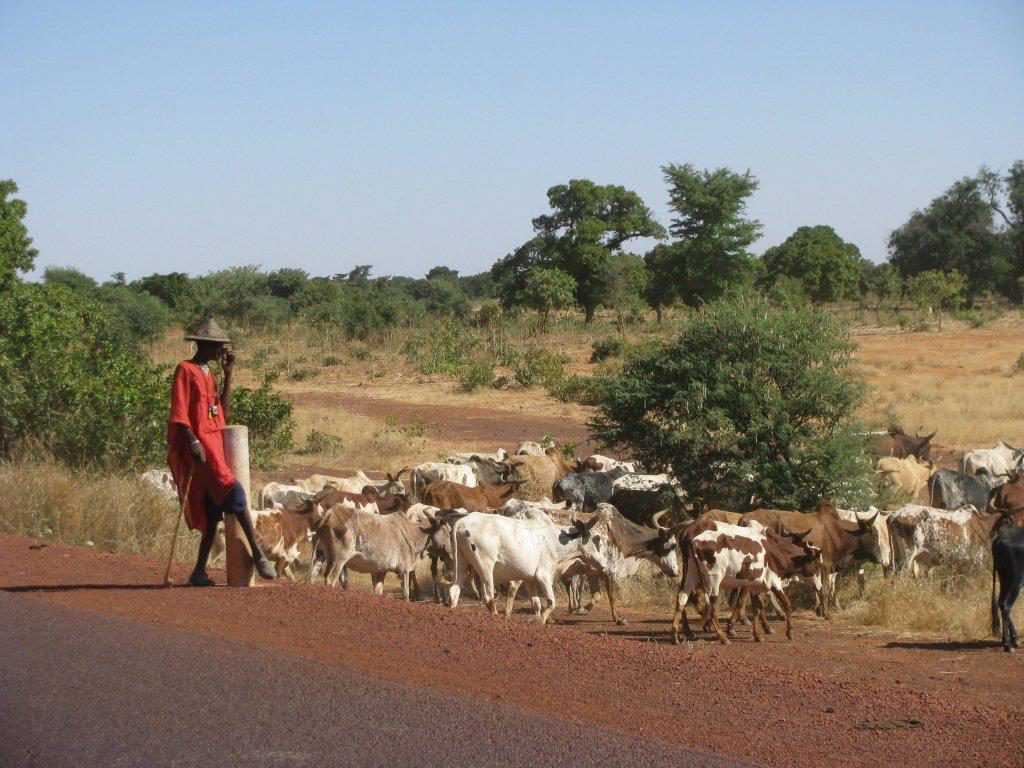 No fewer than 29 people were allegedly killed by suspected Fulani herdsmen in Nkei-Dongwro near Miango in Bassa Local Government Area, Plateau State, yesterday.

A dusk-to-dawn curfew had earlier been imposed on Bassa following a series of attacks in the area. But the gunmen have been defying the curfew as the attacks usually take place in the night.

The National President of Irigwe Development Association and former member of the Plateau State House of Assembly, Sunday Abdu, confirmed that 29 people mainly women and children were killed by the gunmen.

According to Abdu, some men seen as soldiers took the victims to one classroom with a view to saving their lives as they had all abandoned their ancestral homes, but it turned out to be a disguise as the gunmen massacred them as soon as they were left vulnerable by their perceived protectors.

Abdu, who said the village was attacked before, expected that the place should have still have been under the watch of the soldiers.

The state government said it was a regrettable case of unprovoked gun attack which has characterised the vicious circle of violence in the Irigwe chiefdom of Bassa council.

Government’s reaction came through the Director of Press and Publicity to the governor, Mr. Emmanuel Samuel Nanle, in a statement.

The Senator representing Plateau North Senatorial District, Dr. Jonah David Jang, in a statement he personally signed, asked the government to reconsider another strategy as the curfew was not working. But he put the death toll at 23.

He said he received with a deep sense of sadness and outrage, the news of the incessant violent killings going on in Bassa Local Government, allegedly perpetrated by herdsmen who have become the usual suspects in that kind of coordinated attacks in the state, and others in the Middle-Belt.

“The attack on Tegbe Village, the failed attack on Nzoruvho Village on Saturday October 14th, 2017, and the most recent one on Nkiedonwhro Irigwe Chiefdom in the early hours of today October 16th, 2017 where about 23 persons were alleged to have been killed, are condemnable, no matter the justification”, he said.

The Police Public Relations Officer (PPRO) of the State Command, Mathias Terna Tyopev, said that though the incident happened, he could not give the actual casualty figure as he was still waiting for his divisional police officer to brief him on the incident.

The Plateau killing occurred as hundreds of women, many of whom are septuagenarians, in the wee hours of yesterday in Ebedei community, Ukwuani Local Government Area of Delta State protested naked against the continued attacks on residents of the community by herdsmen.

The protest, it was gathered, was informed by a series of attacks on the residents and their farmlands, and the alleged killing of two persons recently by the herdsmen.

Though the Police Commissioner, Mr. Zanna Ibrahim, had issued warnings against fresh hostilities in any Delta State community, the protesters were said to have exhausted their patience during an endless wait for response to their formal protest to the state government and security agencies.

The women took to various streets, raining curses on the herdsmen whom they alleged have destroyed their farm crops, and raped some of them.

According to one Otutu Chuks, who claimed to be a member of the community, the protesters marched past the Umutu Police Station in the area, expressing their anger over the destruction caused by the herdsmen before 6:00a.m. and returned to their various homes.

One of the protesters, Madam Eunice Anigala, said on telephone that the protest was informed by the pains suffered by the Ebedei community at the hands of the Fulani herdsmen. According to her, the protest will be on weekly basis until the herdsmen vacate the community.

The Commissioner for Information, Mr. Patrick Ukah, said the state government was committed to the protection of lives and property of the people, adding that security agents had been directed to maintain law and order at the flashpoints in the communities.

The police commissioner dismissed the protesters’ allegation, saying that peace had since returned to Ebedei community, in reaction to their earlier protest.

He said that the police would deal with anybody caught in any act capable of breaking down law and order, disclosing that a 24-hour police patrol of the community had been ordered.