Popular Hip hop recording artiste, Olamide Adedeji, also known as Baddo has been named the most indigenous artiste of the decade. 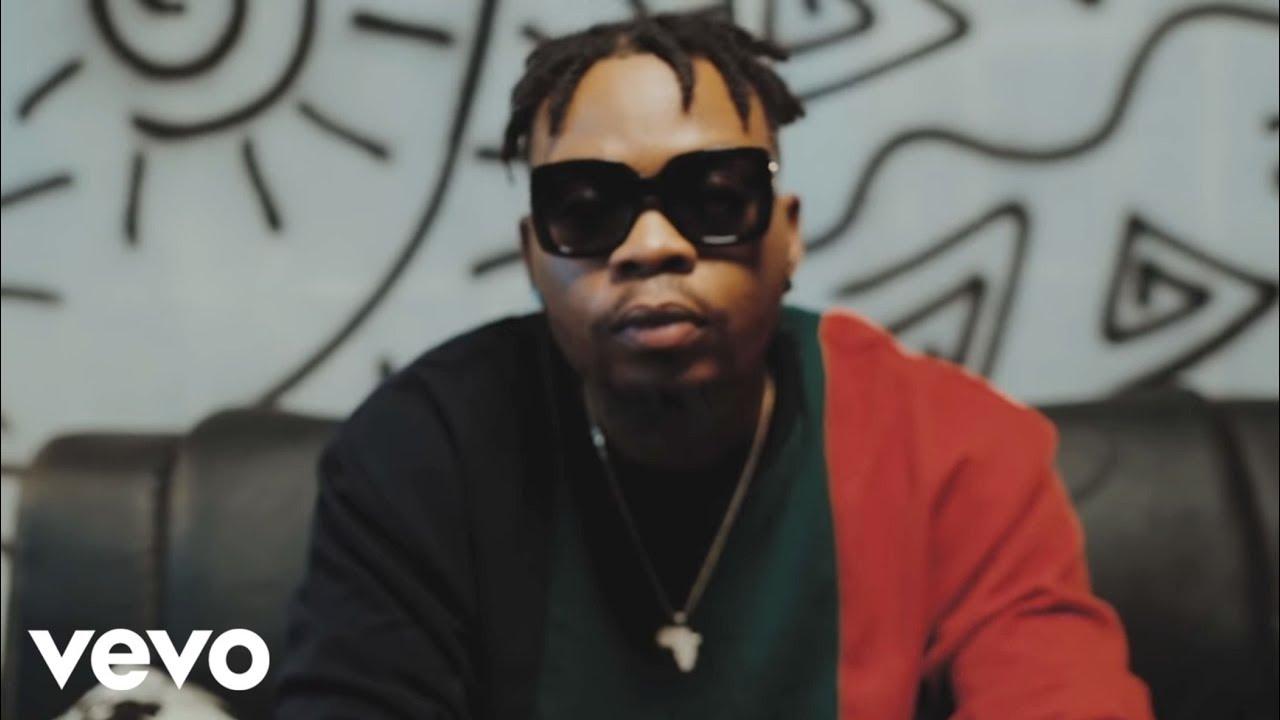 The acknowledgment of the singer’s musical talent sprung from a Nigerian lifestyle and music channel, Sound City.

According to the self-acclaimed pan-African urban music television channel, Olamide has been delivering hits back to back in his local language, Yoruba for the last 10 years.

In a recent announcement, Sound City named Baddo Sneh the most indigenous artiste of the decade. 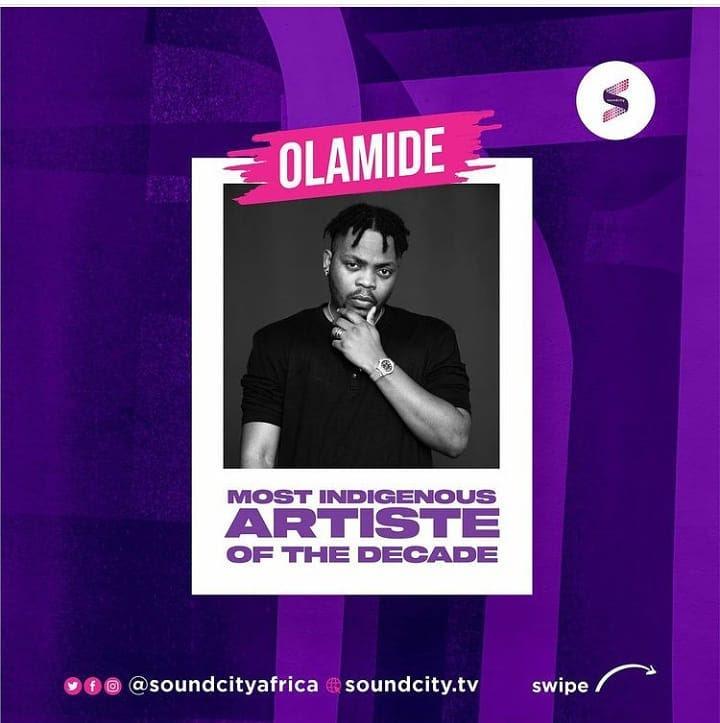 Olamide Baddo started his career with ID Cabasa’s coded Tunes record label headed by Toni Payne where he did his first studio album. Then, left in 2012 to start his own record label.