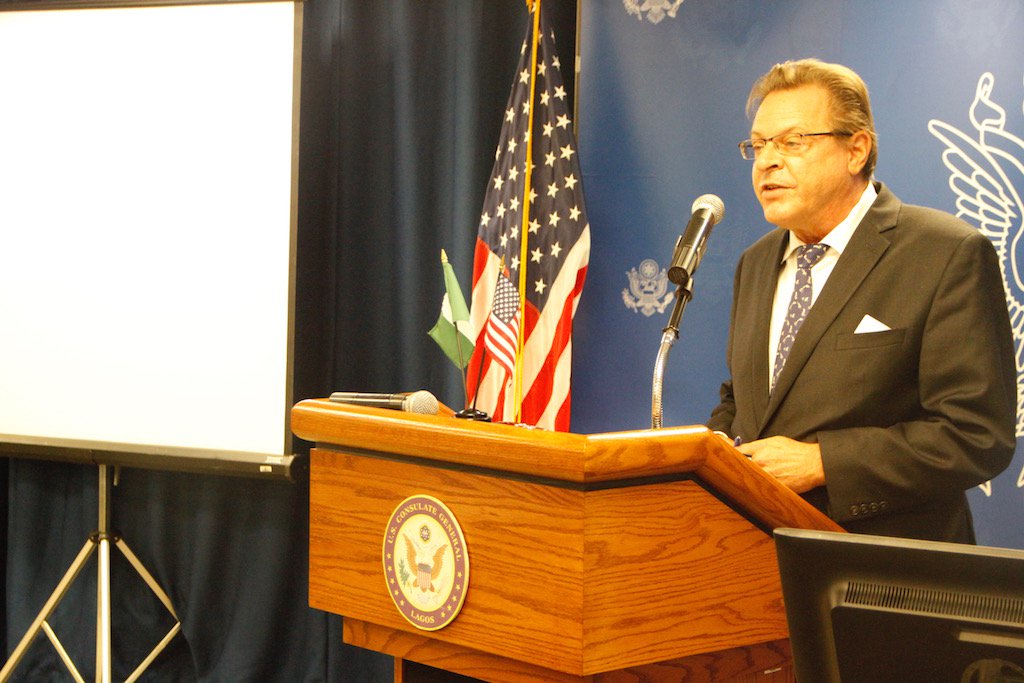 The number of Nigerian students in the United States of America has been revealed.

US Consul-General in Lagos, John Bray said on Thursday that up to ten thousand Nigerian students are among over one million international students admitted into United States universities this year.

Bray made the disclosure at a College and Career Fair put together by Education, USA and the Foreign Commercial Service of the US embassy.

According to the envoy, the fair, which attracted 25 American universities to Lagos, was meant to expose Nigerian students to existing educational opportunities in the US.

He said, “This year, the number of international students in the United States climbed to over one million globally.

“More than 10,000 of these students are from Nigeria. That is more than the year before but there could be more. Let me say that America remains a leading destination for international students.

“Nigerians’ interest in studying in the United States is an indication of the strong ties between Nigeria and the US.

“The people-to-people exchanges are important component of strengthening our bilateral relations.”

The American universities that were present at the fair include the George Washington University, Drexel University, University of Wisconsin and Western Kentucky University.