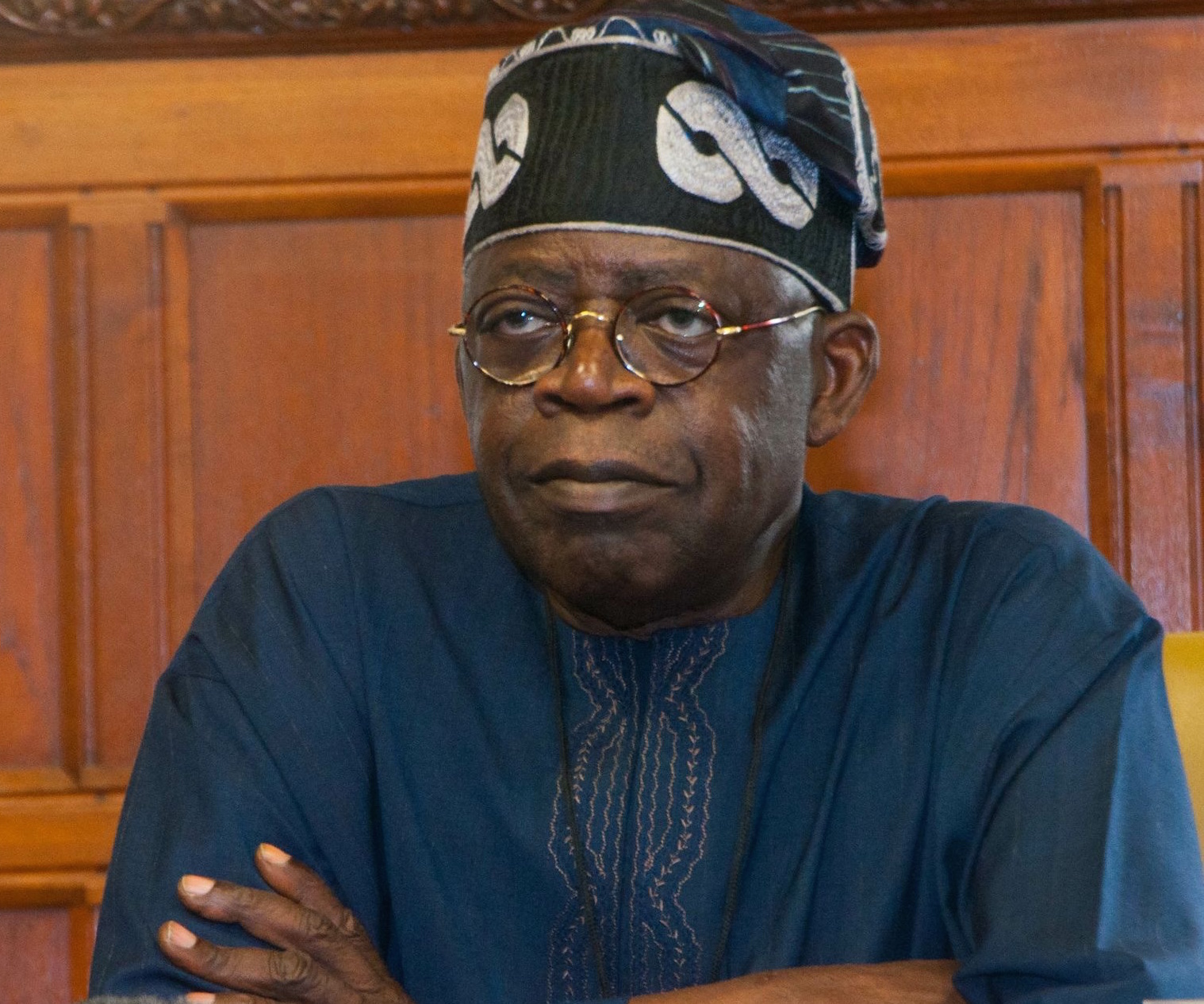 My suggestion is bound to strike some as quixotic, perhaps even as sheer political theater. But be assured I’m in deadly earnest. In the long run – and perhaps in the short run as well – it serves Tinubu (and Nigeria) to exit the stage.

To be clear, I’m not saying that the man is incapable of pulling off a victory in next February’s election. Going by some permutations, his prospects look as good as any other candidate’s. My proposal does not rest on his electoral odds. Even if he’s assured of coasting to victory – indeed, especially then – bowing out now would still be the best political favor he did himself. And – it goes without saying – the best outcome for Nigeria.

From the outset, Tinubu’s presidential ambition was based on an egoistic consideration. This is not necessarily a grave flaw. After all, a certain inflatedness of ego is often second nature to men and women who seek to run the lives of millions. In his case, however, this single-minded pursuit of the presidency has been marked by a shocking absence of awareness of his diminished physical and mental capacities.

On the stump, Tinubu has exhibited this diminishment to a scandalous degree. In speech after speech, he lapses into gibberish and gobbledygook. He’s racked up quite a collection of campaign videos where his lips produce sounds that are unintelligible in English or Yoruba. Were he a member of one of Nigeria’s myriad Pentecostal churches, he or his handlers could make the case that he had a facility for speaking in tongues.

Instead, Nigerians can see plainly what’s in view: a candidate so physically and mentally deteriorated that he utters nonsense. It’s not only that he’s become a factory of esoteric speech – what one might call Tinubu-isms. Just as frequently, he can’t remember the name of his political party.

Why does Tinubu’s verbal diarrhea matter? Why should we (and he) be concerned about his undeniable cognitive decline? The short and best answer is that Tinubu is doing himself incalculable harm and Nigerians an egregious disservice.

Tinubu has committed no moral offense in being ill. In fact, to ail is human. But a sick man’s first order of business is to mind his health. The running of a country, any country, is not for the faint of health. Should Tinubu win, he would be a burden on Nigeria – a tired, feeble chief executive. He would spend an inordinate amount of time gasping for breath and haunting hospital wards abroad. He would be utterly incapable of paying attention even to the most basic of his tasks as president.

He is visibly sick, a shell of himself from, say, ten years ago. Yet, Nigeria is sicker by far than he. And Nigerians deserve to be spared the rather familiar, unenviable experience of falling in the hands of indisposed men: chronic hospital patients playing at being leaders.

The country’s social memory is menaced by the litany of such broken men. There was the despotic Sani Abacha, a taciturn, hard-drinking, bespectacled playboy. There was Umaru Musa Yar’Adua, whose disappearance during his presidential campaign sparked rumors of death and produced one of the rhetorical classics of Nigerian politics when former President Olusegun Obasanjo placed him on speaker at a rally and asked, “Umaru, are you dead?” Then there’s the incumbent president, Muhammadu Buhari. When all is said and done, Buhari may have spent a quarter of his presidency visiting checking in and out of foreign hospitals.

It’s altogether possible that a physically fit and mentally alert Buhari would have ended up a presidential calamity. But it’s hard not to consider his incessant health woes as a factor in his disastrous presidency.

Nigeria’s line-up of infirm leaders has left a deleterious mark on the country’s morale and development. Even if he has path to victory – again, especially then – a clearly sick Tinubu should not wish himself on Nigerians.

Last week, Tinubu’s camp declared that their candidate would not debate fellow aspirants in a televised forum. Part of their argument was that both Tinubu and his running mate, Kashim Shettima, were too busy campaigning to participate in jousts with their opponents. Given Tinubu’s mounting flair for glossolalia and malapropisms, that position is understandable. A man with slipping possession of his speech would want to minimize occasions for public embarrassment. Understandable, provided that the man doesn’t attempt to pass off his deficiency and cowardice as a demonstration of virtue and wisdom.

Tinubu’s problems go beyond verbal miscues. He’s dogged by questions about his past, including an apparent drug-related criminal entanglement in the United States. In a sense, Nigeria has hardly ever encountered a more mystifying political aspirant. His very name remains a puzzle. Was he born with his given name, or did he “borrow” the name from another person? How old is he? Where did he attend elementary and secondary schools?

Nigerians are not going to stop asking these questions. A President Tinubu can count on being fodder for mocking profiles in the international media. In addition, he’s likely to become the butt of slashing jokes from domestic and foreign comedians. If he’s unable, or unwilling, to offer truthful answers to them, it behooves him to skedaddle out of the presidential race.

In the end, the best case for removing himself from the field is that – pretend as he may – Tinubu cannot be anything more than an absentee president, a leader in name only. He may well make his peace with that reality, his ego flattered by achieving what he’s imagined as his right: to take his turn as Nigeria’s president and commander-in-chief. But he stands to pay an exacting price, his ego smashed to pieces, if – by hook or crook – he becomes a mere presidential sinecure, unable to lift a finger as Nigeria nosedives into the precipice.