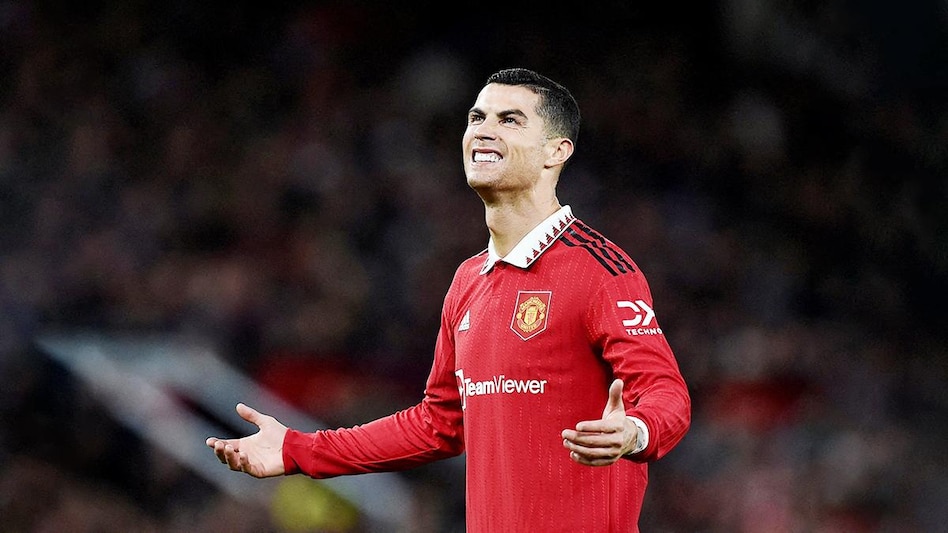 Portuguese ace footballer Cristiano Ronaldo is nearing an agreement to join Saudi Arabian giants Al Nassr. Ronaldo is close to signing the agreement for two and a half seasons. The amount of the agreement stands at 200 million euros per season, including salary and advertising agreements.

According to Spanish news site Marca, no European football club came close to the proposal made by the Arab team. Ronaldo had no choice but to pick football that is less competitive but is growing, said the report.

Al Nassr is led by Rudi Garcia, and Colombian goalkeeper David Ospina and Spanish Alvaro Gonzalez are also part of the team. With Ronaldo in the fold too, Al Nassr is looking at dominating domestic competition and placing itself on the global map.

While not very competitive, Arab football is growing. With Ronaldo’s presence it will achieve the desired media boost, the report stated.

The legendary striker was left without a team after his conflict with the management and coach of Manchester United. Ronaldo, in an explosive interview with British journalist Piers Morgan, criticised the ManU management and said that he has no respect for coach Erik Ten Hag, as he is also not respected. He also said that the club ‘zero progress’ since the departure of Alex Ferguson in 2013.

After the decision to exit Manchester United was made public, Ronaldo in a post said, “Following conversations with Manchester United, we have mutually agreed to end our contract early. I love Manchester United and I love the fans, that will never change. However, it feels like the right time for me to seek a new challenge. I wish the team every success for the remainder of the season and for the season.”

The club thanked the team for his contribution and scoring 145 goals in 346 appearances, and said that it remains focussed on continuing the team’s progress under Ten Hag.