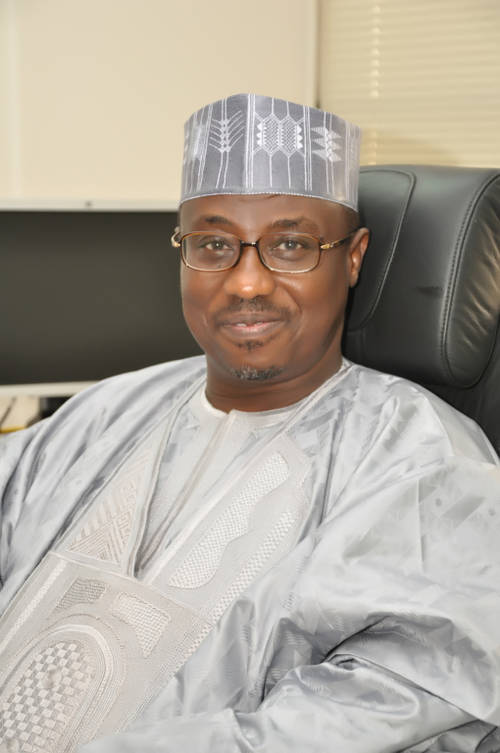 The embattled Group Managing Director of the Nigerian National Petroleum Corporation (NNPC), Maikanti Baru, has canceled a dinner scheduled for Transcorp Hilton Hotel Abuja tonight for which his guests were to be members of the National Assembly.

The event was slated for 7 p.m., and was strictly by invitation to all Senators and Members of the House of Representatives, according to an invitation card of the dinner obtained by SaharaReporters.  It was signed by the Group General Manager, Public Affairs Division, Ndu Ughamadu.

The scale Maikanti Baru -GMD of NNPCPREMIUM TIMESof the scandal involved is immeasurable, given that Baru is due to appear before the Senate Adhoc Committee charged with probing the corruption allegations leveled against him by the Minister of State for Petroleum, Ibe Kachikwu, concerning the award of NNPC contracts.

Senator Omotayo Alasoadura said the members of the Senate rejected the invitation after it became public earlier today.

It is unclear whether Mr. Baru intended to pay from his own pockets for the dinner, along with the usual lavish gifts for his guests, who are internationally known to take second place to none in the greed sweepstakes.

To show that NASS members were privy to the dinner and may have backed out after SaharaReporters put the invitation on Twitter, NNPC explained through Twitter that the dinner had been postponed twice, revealing that members of NASS were privy to today’s dinner date with the corporation and also revealed it had similar events for publishers in Abuja.

8. It is important to note that all the @NASS Core Committees relevant to Oil & Gas Industry have agreed on Oct 31 (today) for the Dinner