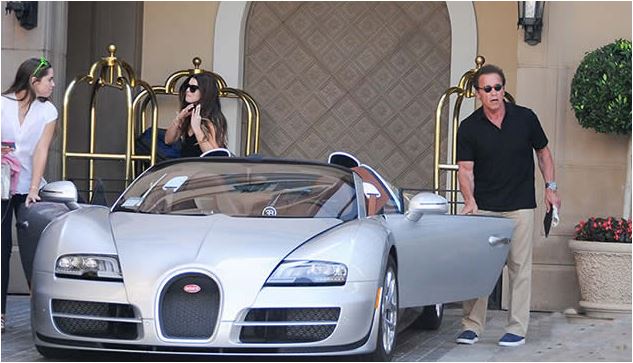 According to TMZ, the Bugatti dealer has intentions to resell the vehicle.

Okeke was the one who sold a similar whip to heavyweight champion, Floyd Mayweather, and he seems to be on the lookout for a buyer for his new ride.

“When you’re in the business for as long as I’ve been, you meet a lot of people,” Okeke said in 2015, according to the Business Insider.

“When I came here, people knew about me. I’ve been very fortunate to build a deep client database for finding cars.”

Mayweather had purchased at least 40 cars from Okeke, including Koenigsegg CCXR Triveta for $4.8m, the Business Insider said in 2015.