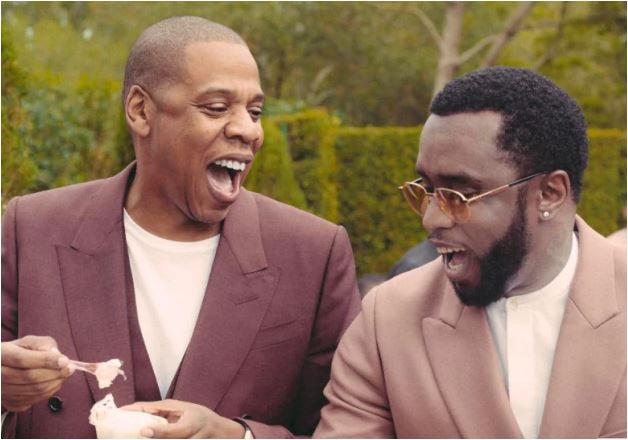 According to Forbes, Jay Z is now the richest hip-hop in the business with close to $1B in the bag, a position which he has never occupied.

Diddy who has always occupied the position dropped to the second position with an estimated wealth of $825M. Forbes says the reason Jay-Z’s wealth went all up on the table is his new business interest in alcohol. He bought a stake in Armand de Brignac and D’Ussé cognac which increased his net worth.

Let’s not also forget about his nine-figure ownership stakes in his Roc Nation empire and Tidal streaming service.

Third on the list is Dr. Dre who also happens to be the oldest on the list at the age of 53 whose net worth is estimated at $770M which according to Forbes is as a result of Apple‘s purchase of Beats headphone line.

The fourth position has got a tie between Drake and Eminem, the later is said to be appearing on this list for the first time which largely as a result of his recent back on the road tour of his album ‘Revival‘ which is his first album in the last four years. Just Jay Z, Drakes estimated $100M  comes partly from his equity interest in a liquor company, Virginia Black whiskey.
Courtesy: PULSE
QUICK SHARE: