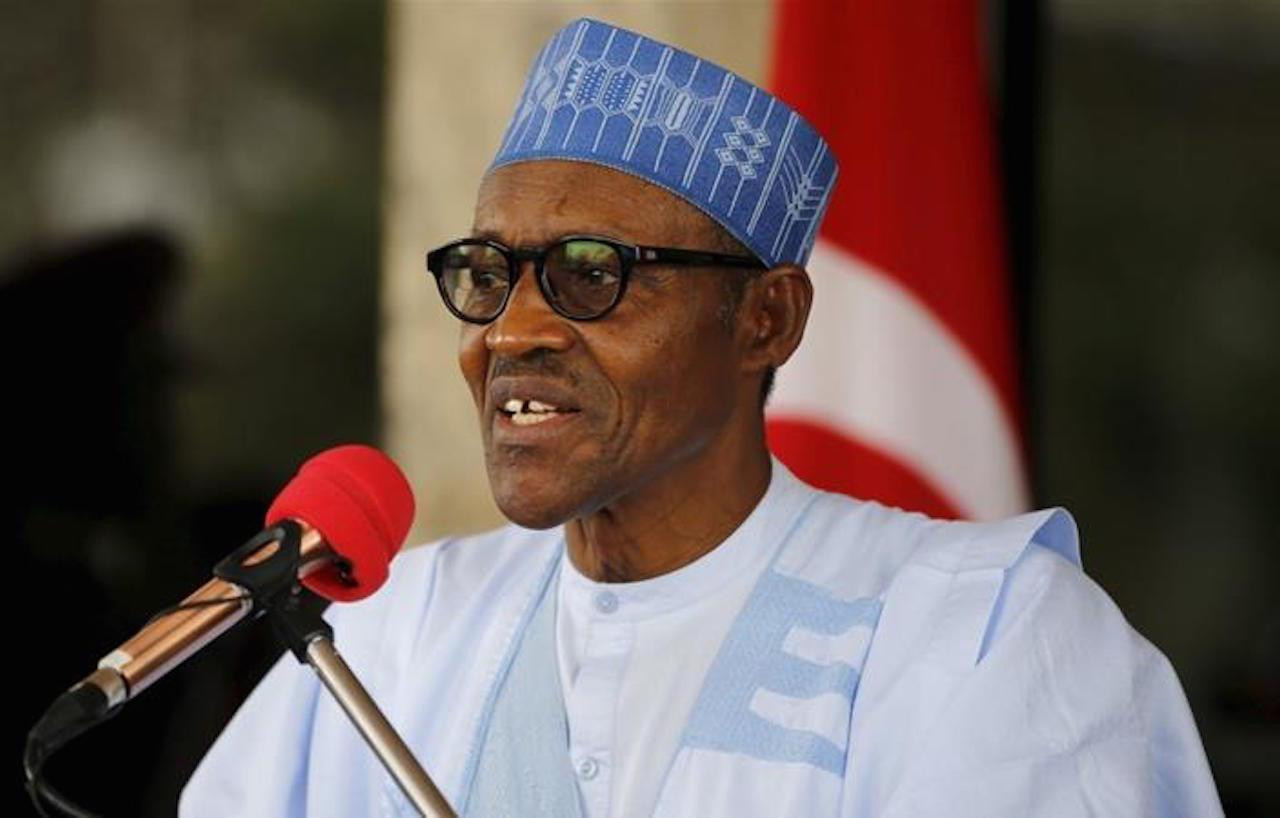 Nigeria’s President Muhammadu Buhari has said, Tuesday, that the major reason for the aggravated conflicts and insecurity in the country which is used to trigger apprehension among the citizenry and create an atmosphere of mistrust between them and the government, centers on misinformation.

Speaking, during the opening session of the Global Media and Information Literary Week (MIL) at the State House in Abuja, President Buhari attributed it as the reason why stakeholders were already being faced with danger.

In his speech, which was presented by his Chief of Staff, Prof Ibrahim Gambari, President Muhammadu Buhari harped on the need for stakeholders to collectively defend freedom of speech and keep working for a common goal that placed rights and responsibilities on a balanced pedestal.

He further stated that by hosting the Global MIL Week, the Nigerian government has strengthened her commitment to the continued implementation of the resolution of the United Nations General Assembly on media and information literacy which called on countries around the world to develop and implement policies, actions and strategies that had ties with the promotion of media and information literacy.

Hear him: ‘The theme of this year’s Global MIL Week: ‘Nurturing Trust, a Media and Information Literacy Imperative’ focuses on the use of MIL to address a fundamental element of human and national development, which seems to be waning in most societies of the World. Trust is a key ingredient of democracy and good governance. Without trust, our avowed pledge to deliver on our promises as leaders will be impeded by the lack of commitment from the governed.’

‘As it is evident in our societies, getting reliable information is a constant battle. Media practitioners and stakeholders within the sector face the clear and present danger of misinformation. Misinformation has been used to aggravate conflicts and crisis, exacerbate insecurity, distort government efforts, fuel apprehension among the citizens and create distrust between the governments and their peoples’, he said.

While recognizing the ability of the social media to mould, shape and form opinion, President Muhammadu Buhari pointed out that social media is used by 59% of the world population which represents three, out of every five people on earth, noting that about 100 million, out of Nigeria’s 220 million people were internet users.

He maintained that technology and the social media has offered the country unending opportunities that must be particularly harnessed by the youths, in order to strengthen the foundations of the society and its common values.

He added: ‘However, in confronting challenges of rising misinformation and hate speech, we must also come together to defend freedom of speech, whilst upholding other values that we cherish. We must continue to work for a common standard that balances rights with responsibilities to keep the most vulnerable from harm and help strengthen and enrich our communities and most importantly, strengthen trust and social cohesion by improving critical thinking competencies to adequately assess the quality of information received and shared which I believe is a key component of the MIL programme this week.’

Funke Akindele reveals why she has ignored critics of her political...

Funke Akindele reveals why she has ignored critics of her political...

editor@lifeandtimesnews.com - November 26, 2022 0
Gistlover.com Weeks after Tinubu’s demeaning remark, actress turned politician, Funke Akindele has revealed why she has continued to ignore backlash from critics over her political ambition. Funke who...