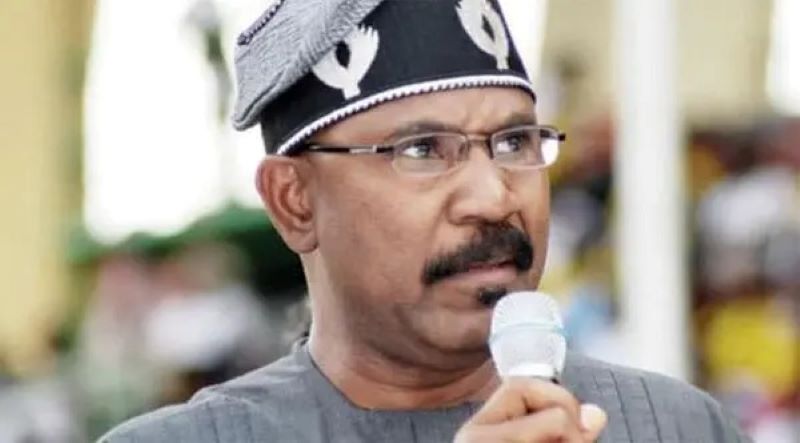 Nigeria’s Minister of State for Health, Sen Olorunnimbe Samora, has stated that the chances of the presidential flag bearer of Labour Party, Peter Obi, of winning the forthcoming election in 2023 are very low and will in fact, be a miracle of the century, if he ends up becoming president.

Speaking, during  Channels Television Political Paradigm, the former Senator representing Lagos Central, said that Peter Obi’s candidacy is like independent candidacy in the United States of America, which has never been able to produce a president.

Hear him: ‘What I see, with all due respect is what you can call independent candidacy in Labour, and to the best of my knowledge even in America, no independent candidate has ever won the presidency. They can win in the Senate or House of Representatives but not in the presidential, so it will be a miracle of the century,” the former Senator representing Lagos Central said on Channels Television Political Paradigm.’

He further stated: ‘I won’t dismiss it (support for Peter Obi) but it doesn’t seem to me that it will be as such as would cause havoc in this system at the end of the day. This is because we do our checks on a regular basis. We look at the spread; we look at the capacity on the ground. You see, you cannot underrate the role of structures in politics and particularly in elections because this is the reality. There are many logistics involved in electioneering.’

Senator Mamora reiterated that Peter Obi’s growing popularity among youths and Labour unions should not be used as a yardstick to measure imminent victory because the same crowd that are supporting him are also supporting other candidates.

The Senator made it clearly known that even though he was not underrating the other candidates vying for the presidency in the forthcoming election, as far as he was concerned, the flag bearer of the All Progressives Congress (APC) in 2924, Ashiwaju Bola Tinubu is  the candidate to watch.

He continued: ‘So, you cannot underrate but I am saying that in spite of that and with all due respect to other candidates, he (Tinubu) is still the number one candidate to beat, that’s the point I am making.’

Meanwhile, the Labour Party flag bearer, Peter Obi will be in Nasarawa State, Saturday October 29, 2022 as the Presidential Campaign Council of the party officially kicks off its campaigns in Lafia, Nasarawa State, North Central of Nigeria.