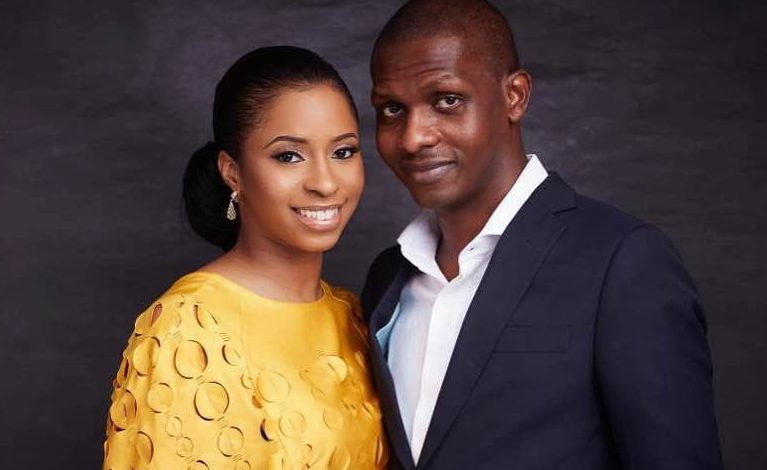 The Internet has been buzzing since it was revealed that Oludamilola, the daughter of Vice President Yemi Osinbajo is engaged to Oluseun Bakare.

The groom is said to be the son of a socialite, Bola Shagaya, who is better known as an ally of ex-First Lady, Patience Jonathan.

This news was met with mixed reactions because the groom was erroneously believed to be of a different faith.

Contrary to popular opinion, it has been revealed that he is a worker at the Redeemed Christian Church of God in Abuja where the bride also worships.

According to those in the know, Oluseun set his eyes on his wife-to-be for the first time during the monthly Church’s Divine Encounter programme held at the Abuja stadium.

From then on, he would regularly sight her at the program and at the monthly Holy Ghost service but never had a conversation with her.

“But as fate would have it, he met her again at an event in Abuja. This time he did not let the opportunity pass him by. He walked up to her, and as they say the rest is history,” our source said.

From then on, they moved from being just friends to planning to get married on March 15 to 17.

In the spirit of Valentine, the vice president also took to twitter to announce his daughter’s engagement.