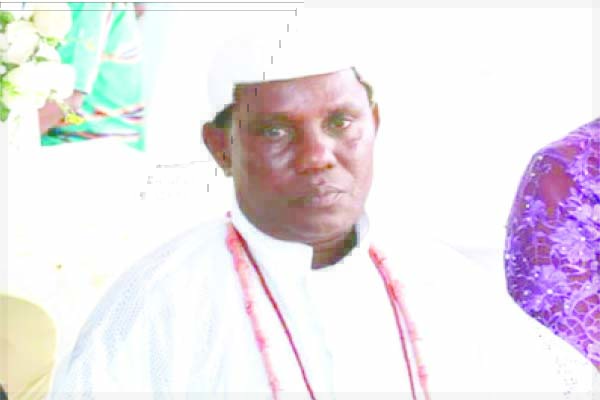 Tension is mounting in Ogodor Kingdom, Aniocha North Local Government Area, Delta State, following the abduction of the traditional ruler of the kingdom, His Royal Majesty, Sunday Olisewokwu, by herdsmen.

The monarch, who is in his 40s and is the Chairman of Aniocha North Local Government Traditional Rulers’ Committee, was kidnapped by herdsmen numbering about seven between Ezi and Onicha-Olona communities last Sunday evening.

The abductors, who asked for N15 million ransom, have threatened to kill the monarch if the ransom was not paid at 6p.m. yesterday.

Family sources, who spoke to Vanguard yesterday, confirmed the incident, disclosing that two guards of the kidnapped king were injured during a scuffle with the herdsmen.

Saying that the suspected herdsmen had allegedly attacked indigenes of Ezi and Onitcha-Olona, the family source, who pleaded anonymity, said motorists traveling to Issele-Uku, through Idumu-Ogo were also attacked by the suspects after they reportedly beat up a family of five in the farm.

However, Vanguard learned that a search team made up of members of local vigilance groups in Ogodor, Olona and Ezi had been set up to fish out the culprits and set the kidnapped monarch free.

Contacted, Delta State’s Police Public Relations Officer, Mr. Andrew Aniamaka, in a text message, said he was attending a meeting with the Commissioner of Police, promising to call back afterward.

He had not done so at press time.