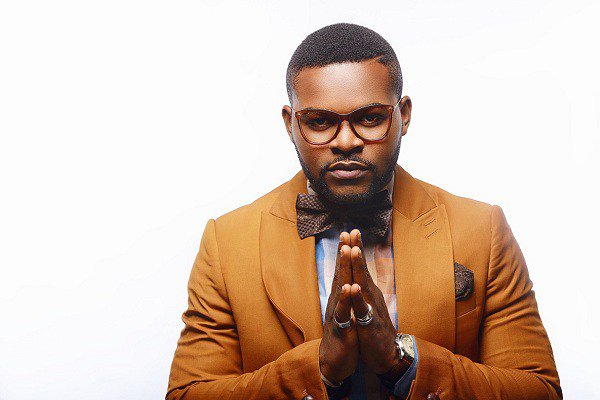 Popular singer, Folarin Falana, popularly called Falz has called for the restructuring of the Nigeria Police over security issues in the country.

Falz stated this while addressing his highly debated ‘This is Nigeria’ video which touches on many issues including the Nigeria police ,corruption and online fraud, also known as ‘yahoo yahoo’.

“I feel like we need to stay at a heightened level of social consciousness and political awareness out here because everyone is seemingly distracted by entertainment… that we sort of forget we’re facing a lot of struggles as a country.

“It’s very appalling and it’s very disturbing that the irregular has become regularised and more people now look at things that should be frowned upon as normal.

“I didn’t feel any need to take back what I said about Yahoo boys and I still stood by what I said. I readdressed the point in my ‘This is Nigeria’ video.”

Falz, further addressed insecurity issue in the country, adding that the police are not protecting lives and needs revamp.

“The serious insecurity issue that we have right now, nobody is secure.

“The police force that is supposed to be enforcing law and order aren’t really doing that if we’re going to be honest. In my opinion, the entire police force needs a complete revamp.

“People constantly in the north being killed, being kidnapped. It’s really disturbing. And that what I said earlier about insensitivity.

“We’re all carried away by everything that is going on. We’re forgetting that everyday little girls, little children are being kidnapped, being killed and it’s just not right,” Falz added.