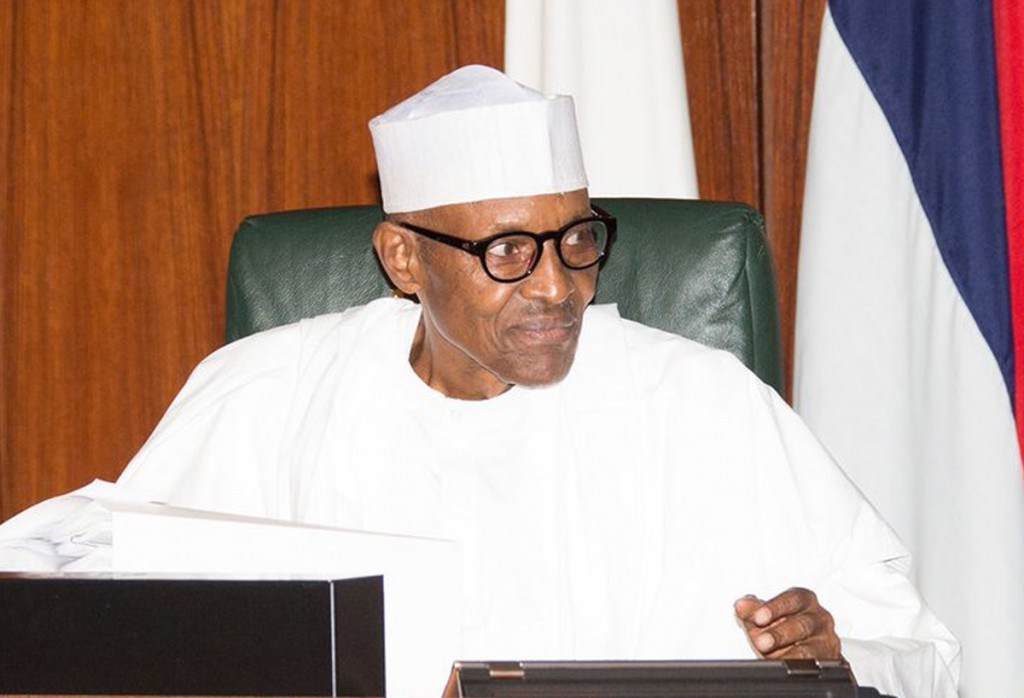 The Presidency on Saturday released what it called a ‘full list’ of all the appointments made by President Muhammadu Buhari since he assumed office on May 29, 2015.

However, the 159-member list contains several errors and omissions, an ongoing review by PREMIUM TIMES has shown.

At least 29 names of heads of agencies or parastatals were missing on the list while data provided for another five were incorrect.

The presidency had been challenged by a publication by BusinessDay which indicated that 81 of Mr. Buhari’s appointments are either from the North-east, North-west or North Central.

In apparent response to that report as well as several similar ones, the Special Adviser to the President on Media and Publicity, Femi Adesina, released the list of 159 appointees on Saturday.

The BusinessDay report that 81 of the president’s 100 political appointees are northerners is “misleading”, Mr. Adesina, said in the statement. “To claim, suggest or attempt to insinuate that the President’s appointments are tilted in favour of a section of the country is simply untrue and certainly uncharitable.”

Mr. Adesina then provided a graphical illustration of different states and the number of top appointees from the respective states.

Mr. Adesina’s 159-name list indicated that the South-west has the highest number of appointments at 42, followed by North-west, 30, and North-east, 24. South-east, North-central and South-south have 22, 21 and 20 respectively.

However, a closer look at the list provided by Mr. Adesina show several omissions and errors.

Below are some of these omissions spotted by PREMIUM TIMES:

The Director-General of the Federal Radio Corporation of Nigeria, FRCN, Mansur Liman, who is from Mr. Buhari’s hometown of Daura is omitted from the list.

Also omitted is Yakubu Ibn Muhammed, from Bauchi State, who was appointed as the Director General of the Nigerian Television Authority.

The Senior Special Assistant, SSA to the President on Social Investment Programmes, Ismael Ahmed, who was appointed by the Vice-President, Yemi Osinbajo, while Mr. President was out of the country, is also missing on the list. Mr. Ahmed is from Kano, North-west.

It is not clear if this omission was deliberate as the announcement was done by Mr. Osinbajo.

On September 26, 2016, President Buhari announced appointments of executives for 13 federal government agencies. However, only seven of them are reflected in the Presidency list.

In a widely-reported appointment, President Muhammadu Buhari in April 2017, approved the appointment of Abubakar Abba Bello as the new Managing Director of Nigeria Export-Import Bank (NEXIM). His name was also missing from the list released on Saturday.

On July 29, 2016, the Director Press of the Secretary to the Government of the Federation (SGF) Bolaji Adebiyi, in a statement said the President has approved the appointment of new heads of five agencies in the Federal Ministry of Health.

Interestingly, four of the five are missing in the latest presidency list.

Not mentioned in the Presidency list are Babatunde Salako, the Director-General of National Institute for Medical Research from Ogun State; and Chikwe Ihekweazu, the coordinator of National Centre for Disease Control appointed in August 2016.

Also omitted are: Echezona Ezeanolue the Executive Director of National Primary Healthcare Development Agency; Usman Yusuf, the DG of National Health Insurance Scheme, who was recently suspended; and the Director-General, National Agency for the Control of AIDS, NACA, Sani Aliyu.

Apart from the missing names, however, some of those listed were wrongly described.

Babandede not from North-central

The presidency list claimed that the Comptroller-General of Nigeria Immigration Service, NIS, is from the North-central. But checks by PREMIUM TIMES found this to be wrong. The Immigration boss hails from Jigawa, a North-western state.

However, a further check grossly put the presidency in the wrong. Mrs. Bode-George is not the CEO of the agency. In November 2015, she was appointed acting chairman of the agency, a position she occupied for 54 days before Muhammad Abdullah, a native of Adamawa State, was appointed as substantive chairman on January 19, 2016.

Maryam Uwais not from North-central

Maryam Uwais who was appointed as President Buhari’s Special Adviser for Social Protection Plan was listed to have hailed from North-central; but a further check signifies that the wife of former Chief Justice of Nigeria, Muhammadu Uwais is from Kano State.

The list is not exhaustive as PREMIUM TIMES continues to verify the presidency’s list against available data.
The omissions do not, however, follow any specific pattern in term of regions; and so do not necessarily fault the presidency’s motive that Mr. Buhari’s appointments are not lopsided.

When contacted, Mr. Adesina said the presidency is aware of the incompleteness of the list.

Asked why the Presidency published an incomplete list as ‘full list,’ Mr. Adesina said the publication was to prove BusinessDay’s publication wrong.

“It’s just to show that the paper that published 100 and said 81 was from the North is not right. It was a mischievous story.”

He said the list will be updated from time to time. “We’ll keep updating it,” he noted.