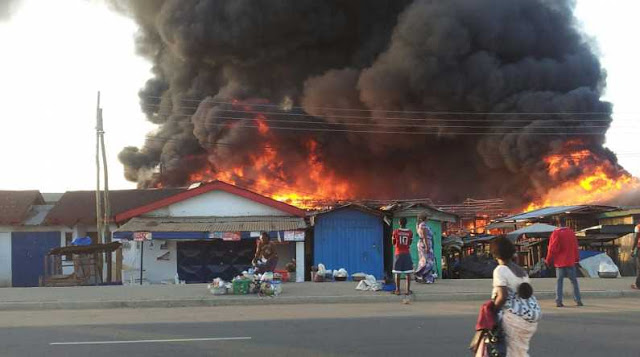 No death was recorded in the two incidents but minor casualties were recorded.‎

Governor Ifea‎nyi Ugwuanyi however voted at his ward, Amube ward 2, pulling unit 1 and 2 at about 11:39am.

Turnout for the exercise was not impressive particularly in Enugu metroplis but a fair voters turnout was recorded in the hinterlands.

At Oji River local government area, there were initial hiccup at the local government headquaters where some people allegedly loyal to one of the participating political parties reportedly blocked entrace to the council office insisting that result sheets must be presented before anything could take place.

The Peoples Democratic Party, PDP, chairmanship candidate for Enugu south local government, Mr. Sunday Ugwu said that apart from the explosion in his area, there was no cause for alarm. ‎

The Enugu state Police command assured residents that the incident of minor explosions‎ did not interfere with the voting activities at the polling Centre.

Three suspects were arrested by the police at the Enugu south explosion and were being interogated.

Enugu police spokesman, Ebere Amaraizu who confirmed the incidents said ‎no life was lost just as operatives of the Explosive Ordinance Department were on hand to conduct analysis with a view to finding out the possible cause of the explosion.

The state commissioner of police, Danmalam Mohammad visit the scenes where arrest of suspects were effected.