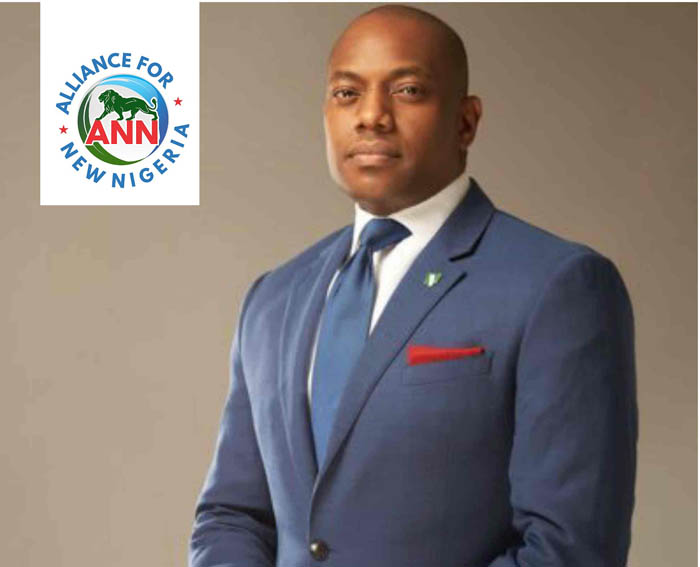 The National Chairman of the Alliance for New Nigeria (ANN) Emmanuel Dania has maintained that the party’s presidential primary, which took place on the 29 September, 2019, wherein its presidential candidate Fela Durotoye emerged, remains sacrosanct.

He said the election, which produced Durotoye was not only well attended by delegates from all the states of the federation, but was equally supervised by officials of the Independent National Electoral Commission (INEC).

He stated this on Wednesday, while addressing journalists on some developments within the ANN at the party’s National Secretariat in Abuja.

“ANN is not in crisis, it is a party built on ideas, principles of integrity and excellence,” he said, adding: “The party held its primary on September 29 and and Fela Durotoye emerged as the presidential candidate. We stand by him and we stand by the outcome of the primary.”

The national chairman said what is playing out is the handiwork of some persons who are bent on scuttling the gains of the young party, adding that the party while attracting Nigerians daily into its fold because of its promise of a new Nigeria also attracted some mixed multitudes.

Dania however assured Nigerians that the party remains committed to its ideal and will not succumb to any pressure particularly from some money bags in the party, whom he accused of using money to induce some delegates to stay away from the primary.

“They used money to induce delegates to stay behind and not participate in the primary but they could not succeed because our party is built on integrity. We want to put an end to money politics in Nigeria and the ANN is determined to stop vote buying in our elections. Vote buying must stop and we are showing it in our party,” he said.

He added that the party would neither rest nor sleep until the will of the people reigns supreme and a new order established in the country.

While urging members of the public to disregard report of any rift in the ANN, the chairman called on all Nigerians to own the party, adding that the ANN is the only party that can bring the much needed change and prosperity in the country.