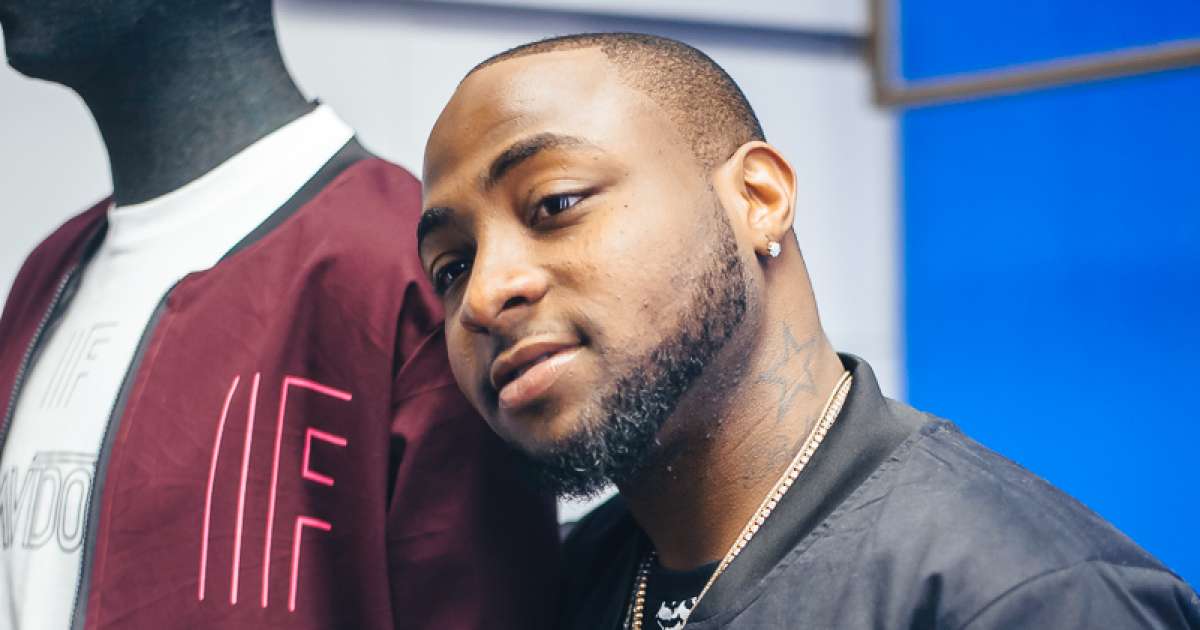 Davido’s 2017 mega-hit Fall is still making the rounds in two years after. It seems that the 2017 song is gaining more attention than ever, as it recently became the longest-charting Nigerian pop song in Billboard history.

Busta Rhymes, who teased the remix on Instagram, opens the track with a few of his signature-animated lines, before Prayah jumps in after the first verse. The remix stays pretty true to the original, with the original production and verses from Davido still in tact.

The record-breaking track became the first Nigerian video to amass 100 million views on YouTube last year, and has been a defining song in the growing international Afro-pop scene.

With its ongoing success, it makes sense that Davido would try and give the song an extra push with the new remix.