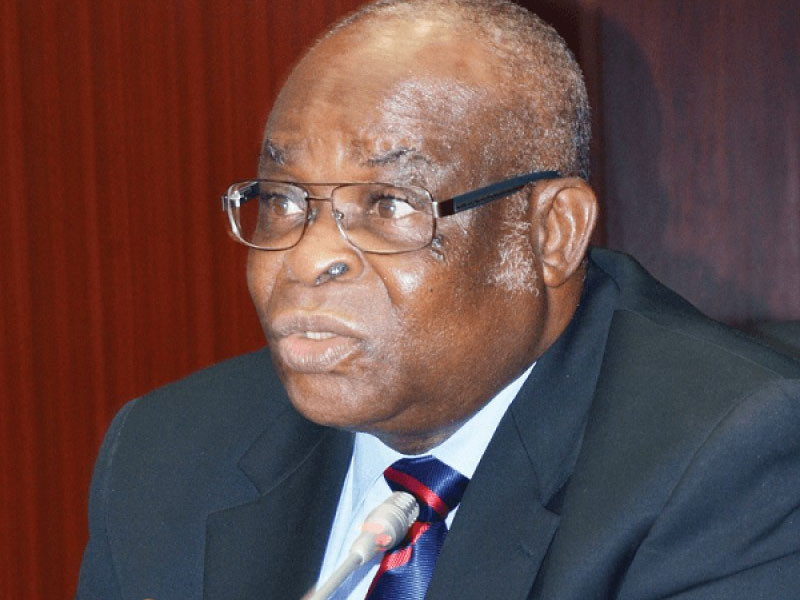 Delivering a ruling of the three-man tribunal, the Chairman of the CCT, Danladi Umar, ordered the security agencies to produce Onnoghen at the tribunal on Friday.

He dismissed the objection raised to the application for the issuance of the arrest warrant and ordered that “I want to see the defendant in the dock on Friday”.

‎The CCT had made the order following an application by the lead prosecuting counsel, Mr. Aliyu Umar (SAN), who said the consistent absence of the CJN from the CCT was a violation of provisions of the Administration of Criminal Justice Act.

Umar, who anchored his application for Onnothghen’s arrest on section 6(1) of the Practice Direction of the CCT, also opposed the call on the three-man tribunal by the lead defence counsel, Chief Adegboyega Awomolo (SAN), to hear all pending applications.

Umar maintained that by virtue of section 396(2) of the Administration of Criminal Justice Act 2015 no objections could be raised by the defendant until he took his plea.

The prosecuting counsel said Onnoghen having not taken his plea, the objection by him could not be heard.