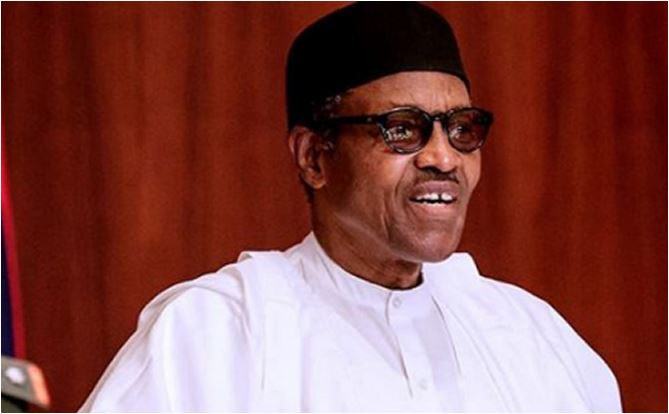 President Muhammadu Buhari has said that he is disappointed in the Nigerian press.

He said his grouse was that the media did not give his administration the credit for the agricultural revolution he said was ongoing in the country.

Buhari spoke while hosting some young political appointees to a dinner at the Presidential Villa, Abuja, on Wednesday night.

“I’m very disappointed in the Nigerian press. They didn’t give this government the credit of the “Go back to the land” programme. We have cut down the importation of rice by at least 90 per cent,” the President said.

He noted that many Nigerians were abandoning white collar jobs daily and embracing farming because of his government’s reform programme in the sector.

He justified his appointment of Chief Audu Ogbeh as the Minister of Agriculture, saying the appointment was based on his antecedents.

He said the nation could not have a better person than Ogbeh whom he said had invested so much in agriculture and had also suffered.

“Ogbeh went to a bank, borrowed money and invested in agriculture. He suffered but eventually, he paid the money.

“So, you cannot have a better person than somebody who has suffered in the sector,” he said.

Buhari again blamed the Peoples Democratic Party for allegedly wasting the commonwealth of Nigerians during the 16 years the party was in power at the federal level.

He reiterated his position that there was nothing to show for the huge resources that accrued to the country during the period.

Like he did a few weeks back, Buhari queried the $16bn said to have been expended on the power sector during the administration of former President Olusegun Obasanjo.

Although he did not mention Obasanjo’s name, it was during his administration that the sum was said to have been spent on the power sector.

“There was no power and they said they spent $16bn on power. Where is it (power)?” the President asked.

The Secretary to the Government of the Federation, Boss Mustapha, claimed that the PDP didn’t achieve one-tenth of theAPC achievements in its 16 years in power.

While saying that the present administration had achieved so much, Mustapha promised to make available a document which he said captured what the government had been able to achieve in less than four years.