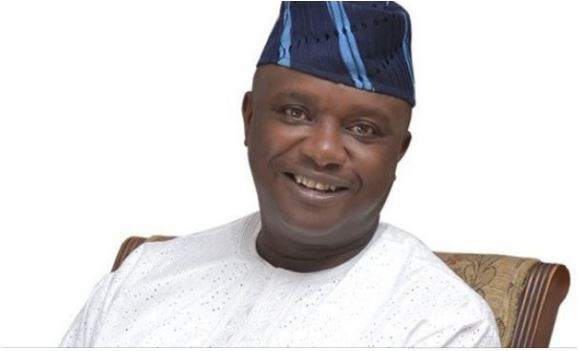 Babajide Omoworare, aide of the president on national assembly matters (senate), says President Muhammadu Buhari did not undermine the office of Vice-President Yemi Osinbajo by not hanging over to him when he left for the UK.

The president is currently on a private visit to the UK.

There have been wild reactions to Buhari’s signing of the amended deep offshore and inland basin production sharing contract (DOIBPSC) in London.

Speaking with journalists in Abuja on Wednesday, Omoworare said the president could work from anywhere in the world.

“Contrary to the claims by some individuals and groups, the president has not in any way undermined or relegate[d] the office of the vice-president,” he said.

“He has no reason to do so. I don’t think there is any way or manner that the office of the vice-president has been relegated.

“The president of the federal republic of Nigeria can work from anywhere he is in the world. The only celebrated case was that of the late President Umaru Musa Yar’Adua, who was ill and could not transmit any letter to the national assembly.

“The national assembly had to work around the situation by ensuring that the executive powers go to the vice-president.”