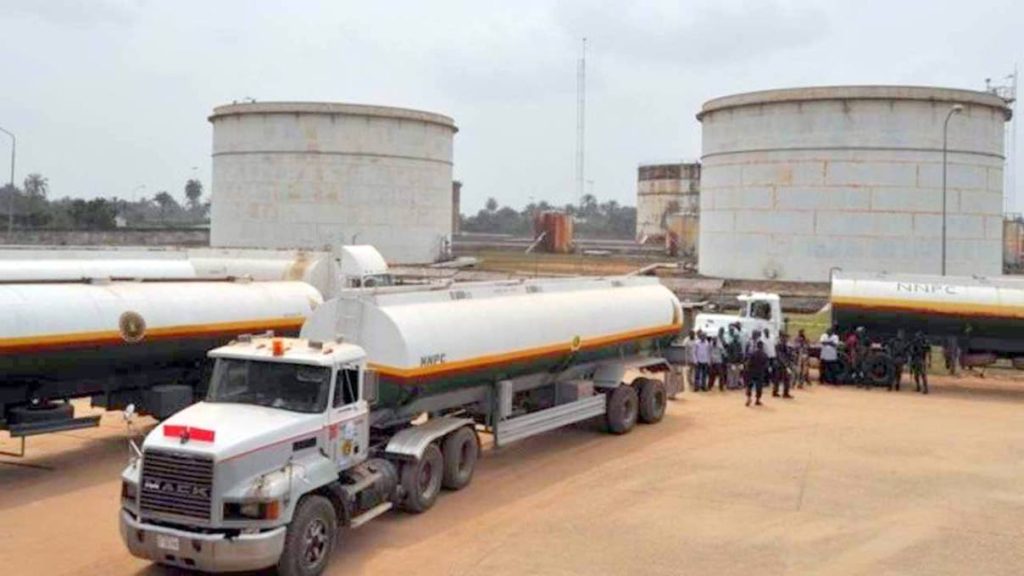 In a legally controversial move, the Nigeria Customs Service on Thursday announced the cutting of petroleum products to Nigerians living within 20 kilometres to an international border.

At least 57 borders have been short across Nigeria since August as the government intensified steps to curtail some foreign products into Nigeria.

The border closure has already started taking a toll on the nation’s economy, with citizens complaining of shortage of rice and other essential products.

The fuel restriction was, on Thursday, communicated from the Customs headquarters in Abuja to all formations across the country. PREMIUM TIMES has seen a copy of the November 6 circular.

It was not immediately clear whether alternative solutions had been provided for the millions living in border areas across the country to get petroleum products, which represent a key part of economic activity.

About a month after it announced the border closure, the Nigerian government through the PPPRA suggested that the volume of smuggled petrol through the borders had reduced.

In a monitoring report, the regulatory agency said it observed a declining trend in the supply of petrol since the federal government announced the partial closure of the country’s borders.

A statement by the PPPRA spokesperson, Kimchi Apollo, said the development points at the gradual reduction in the volume of petrol trucked out from the depots.

Mr Apollo said records from various depots nationwide between August 5 and 11 this year revealed about 61 million litres of petrol was loaded and trucked-out by the NNPC.

The volume, the PPPRA said, represents the average daily trucked-out volume before the border closure.

However, the agency said it observed from the data obtained between August 12 and 18, there was a drop of about 35 per cent in the volume of petrol trucked-out against the figures recorded the previous year.