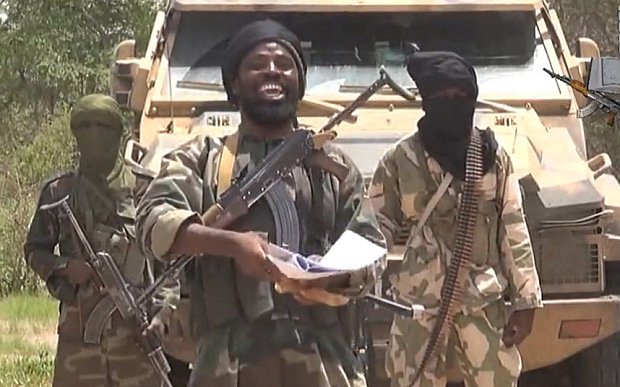 Aisha Wakil, better known as “Mama Boko Haram”, has claimed that the insurgent group have contacted her, confirming they have in their custody the abducted 110 Dapchi school girls.

The Musab al-Barnawi faction of the sect, is suspected of being behind the kidnap of the students.

Wakil was a member of the Dialogue and Peaceful Resolution of Security Challenges in the Northern region, set up by former President Goodluck Jonathan.

In an interview with NAN, she stated that the abductors confirmed to her that the girls were safe and in good condition.

“They are even the ones that called me, and said Mama we heard what you have said and told me that they are with the girls and they are going to release them.

“I begged of them and said please let this not be another 1,000-plus days of Chibok girls, and they laughed and said no.

“I asked them where I can come and stay with them (girls) for two days, but they did not say anything.

“I can assure Nigerians that so far they are with my son Habib and his friends; Habib is a nice guy, he is very nice boy. He will not harm them, he will not touch them, and he will not kill them.

“He is going to listen to us, and so far he indicated interest that he loves peace. And I love them for that and believe what they said on this.

“They will definitely give us the girls. All I am begging Nigerians is to calm down, be prayerful, everything will be over in God grace,” she said.