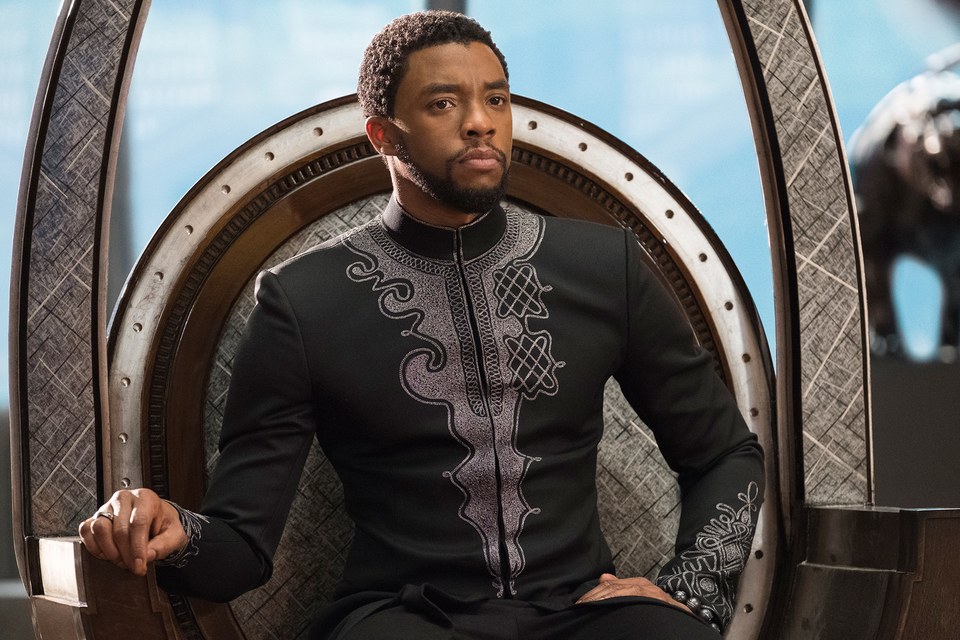 Early numbers indicated that Black Panther would make between $100 million and $120 million in its opening weekend. As hype and wild pre-sale ticket numbers grew, though, that humble number got nudged higher and higher—all the way to $170 million a few days before the film finally hit theaters. Now, after the complete four-day weekend, the real numbers are here, and they’re even more astronomical than prognosticators hoped: Black Panther has made about $242 million domestically and $427 million worldwide, shattering box-office records.

The Vibranium-powered movie had the fifth-highest opening for a film ever, a record it hit within its first three days by notching a smooth $201.8 million. It’s the third-highest gross in history for a four-day opening weekend, according to Box Office Mojo. It’s also the highest opening of all time for a film in February, as well as a film released over President’s Day weekend, handily crushing the $152 million record previously set by Deadpool. Black Panther has the second-highest haul for a Sunday, according to Variety, pulling in a cool $60 million, and it’s also etched its way into Marvel history by earning $25.2 million in Thursday night previews, making it the second-highest preview gross in the studio’s history; the film was narrowly beat out by Avengers: Age of Ultron, which earned $27.6 million. Black Panther has the second-highest three-day domestic opening haul for a Marvel film overall, edged out by the first Avengers film, which made $207.4 million.

As some on Twitter have pointed out, Marvel’s latest has also easily outpaced one of DC’s most recent releases. In just four days, Black Panther earned more than Justice League did during its entire domestic run, which was about $228.6 million.

I know other people have pointed it out, but it’s still funny that BLACK PANTHER outgrossed JUSTICE LEAGUE’s entire domestic run in just four days.