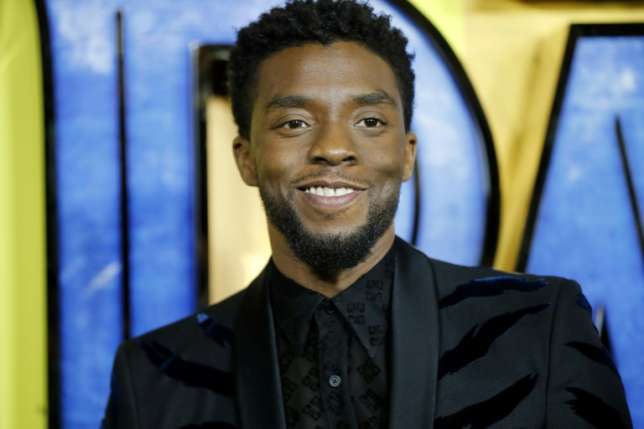 Black Panther swept all before it to pass the $500 million mark in only its third week in North America as it stayed on track to be one of the highest-grossing films ever, final figures showed Monday.

The 18th entry in the Marvel Cinematic Universe, starring Chadwick Boseman as the superhero king of an idyllic if fictional African country, took in $66.3 million for the weekend, box office monitor Exhibitor Relations reported.

Disney-owned Marvel’s latest in a string of superhero hits, co-starring Lupita Nyong’o, Michael B. Jordan, Daniel Kaluuya and Martin Freeman, has scored nearly $900 million globally, with its opening in China still days away.

In third spot was MGM’s new release “Death Wish,” with ticket sales of $13 million. The remake of the 1974 cult classic stars Bruce Willis as a doctor who goes vigilante after a home invasion leaves his wife dead.

ALSO READ: ‘Black Panther’ and the politics of identity (part 1)

The Warner Bros. release tells the story of six friends who get together for beer and games and stumble into a reality game where lives may be at stake.

And in fifth place was Sony’s “Peter Rabbit,” taking in $10 million in its fourth week out. The film, which mixes live actors with computer-generated animation, is based loosely on the children’s book by Beatrix Potter.

Rounding out the top 10 were: