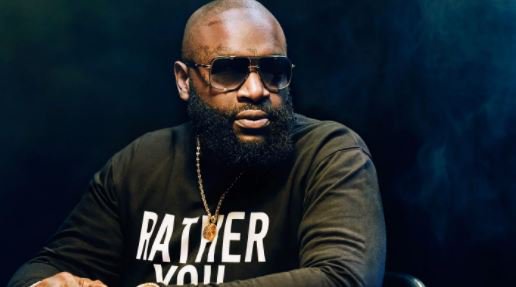 American rapper, Rick Ross, has been discharged after he was treated for a “serious medical condition” in two hospitals.

The founder of Maybach Music Group (MMG) was last week hospitalised after he was found to be breathing heavy and unresponsive.

According to TMZ, someone had put a call through to 911 and said Ross was “slobbing out the mouth” and that they were unable to wake him.

The American entertainment news website reports that the rapper is “now home, after 4 days in the hospital”.

The report read: “Sources connected to Ross tell us the rap mogul went home in the wee hours of Monday morning. We’re told he’s receiving care at his residence.

“Our sources say he had respiratory issues but it turned out to be heart-related. He was in ICU for a time and put on ECMO, which assists respiratory and heart functions.

“He had actually been in 2 hospitals … transferred from one to another due to his condition”.

He blamed the episodes on a lack of sleep and later changed his diet drastically which saw him lose a significant amount of weight.

editor@lifeandtimesnews.com - February 7, 2023 0
By Uche Amunike The All Progressives Congress, APC, has put a hold on Bola Tinubu’s Presidential campaign rally, which was billed to take place at...